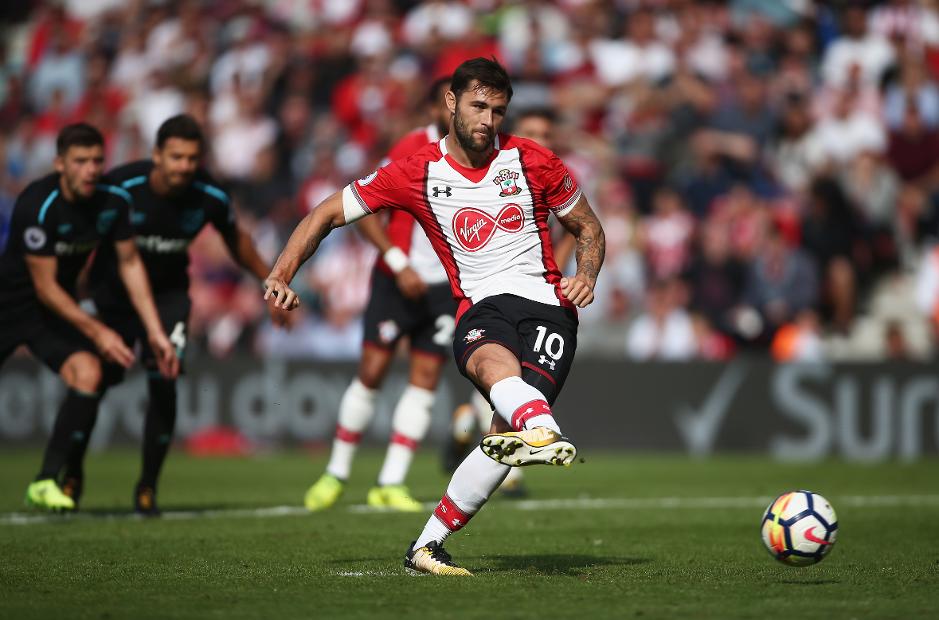 Charlie Austin has declared Southampton's match with West Ham United this Saturday as a "must-win".

Just one place and two points separate Southampton, in 18th, from the Hammers.

Austin scored a stoppage-time winner when the two sides last met in August and he is hoping to return from a three-month injury layoff to aid Saints at London Stadium.

"We’ve got to go into that game and we’ve got to win. Points are what’s needed now.

"Our season has boiled down to eight weeks, regardless of what’s gone on. It’s eight weeks now – that is it."

🎥#SaintsFC's @chazaustin10 looks ahead to the meeting with #WHUFC next weekend in the #PL: pic.twitter.com/uYPv6gCtYa