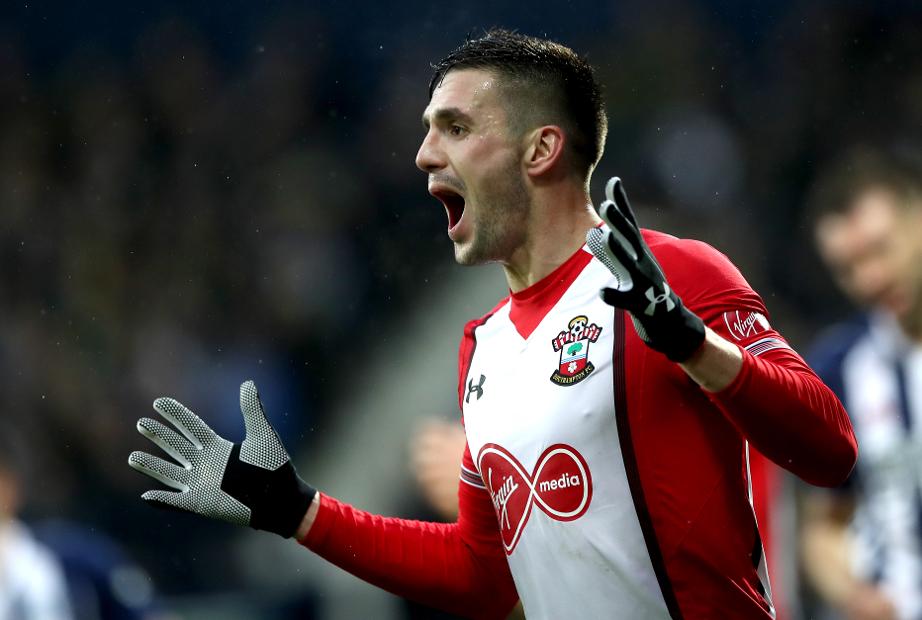 Mark Hughes will need to draw a series of inspirational displays from Southampton’s most talented individuals to successfully negotiate a tough looking run-in.

To that end Tadic will be indispensable for the new manager.

Like many of his team-mates, Tadic has lacked consistency in 2017/18. But his ability to create chances with his left foot can make the difference in Saints' bid to stay up.

Tadic has produced four goals and four assists in all competitions and was on song again in last weekend’s FA Cup quarter-final win at Wigan Athletic.

His five key passes, including an assist, will have made a strong impression on Hughes.

If Southampton's manager persists with a 4-4-2 formation, Tadic will be tasked with supplying crosses from the flanks.

But he needs an element of freedom. Two of his goals and assists have stemmed from turnovers or counter-attacks in central areas.

So Hughes should also encourage the Serb to move infield at the right moments.

As the numbers above outline, Tadic is the club's leading creative force.

He is reliable in advanced areas, boasting a club-best 20.3 per cent accuracy from his crosses. He has also hit the target with half his shots this term.

Provided they can supply him with the ball quickly enough in the right areas, Southampton should be confident of scoring goals.

But Tadic needs to take on greater responsibility and demand the ball as much as possible.

If he rises to this challenge, wherever he is deployed, he has what it takes to lead Southampton to safety.