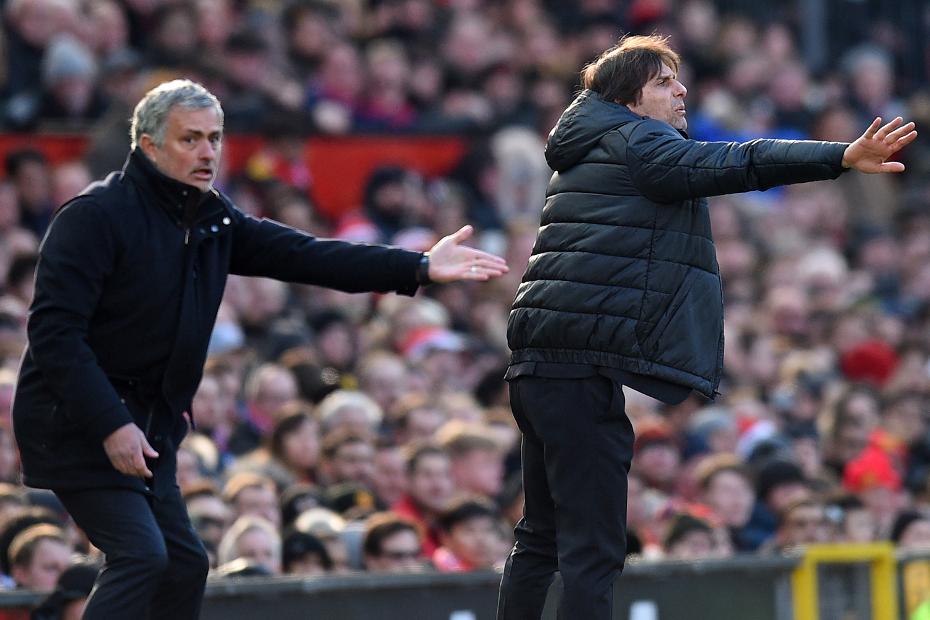 The fixture schedule is set to transform the final months of the Fantasy Premier League season and managers should be ready to react.

With the FA Cup causing postponements, a number of Premier League teams will be handed two fixtures in a single Gameweek.

These “Double Gameweeks” offer FPL managers the possibility of ending their season with a flourish, potentially climbing the rankings and gaining an advantage on mini-league rivals.

What are Double Gameweeks?

A Double Gameweek occurs when two teams or more play twice in a single Gameweek.

Players in those teams have the opportunity to score more points since their tallies from both matches will be combined for their Gameweek total.

How can they be exploited?

FPL managers should start to focus their transfers on players who have the potential to play in Double Gameweeks, while considering selling players without them.

The Wildcard chip, which allows for the total refresh of an FPL squad, is also ideally suited to rebuilding with Double Gameweeks in mind.

When using transfers or the Wildcard, managers should consider those players most likely to play back-to-back matches and are unlikely to be rested or rotated at their clubs.

Players in teams with plenty at stake, perhaps vying for a top-four place or bidding to avoid relegation, can often make the best targets.

Can chips be used in Double Gameweeks?

The impact from a Double Gameweek can also be increased by using additional chips.

The Bench Boost could allow a manager to field a full 15-man squad who all have the potential to play twice in a single Gameweek.

Meanwhile, the Triple Captain chip can double the score of a player potentially playing twice.

Only one chip can be played in a Gameweek, so if you have some remaining, you should plan when to use these carefully.

Which teams will be affected this season?

The following teams have had one or more Premier League fixtures postponed due to FA Cup quarter-final and semi-final ties.

However, managers should note that eight of the teams listed also sit out Gameweek 35.

When will the Double Gameweeks be revealed?

The remaining postponed matches will be confirmed when the broadcast selections for Matchweek 37 have been finalised.

These are due to be announced no later than Tuesday, 3 April, 2018.