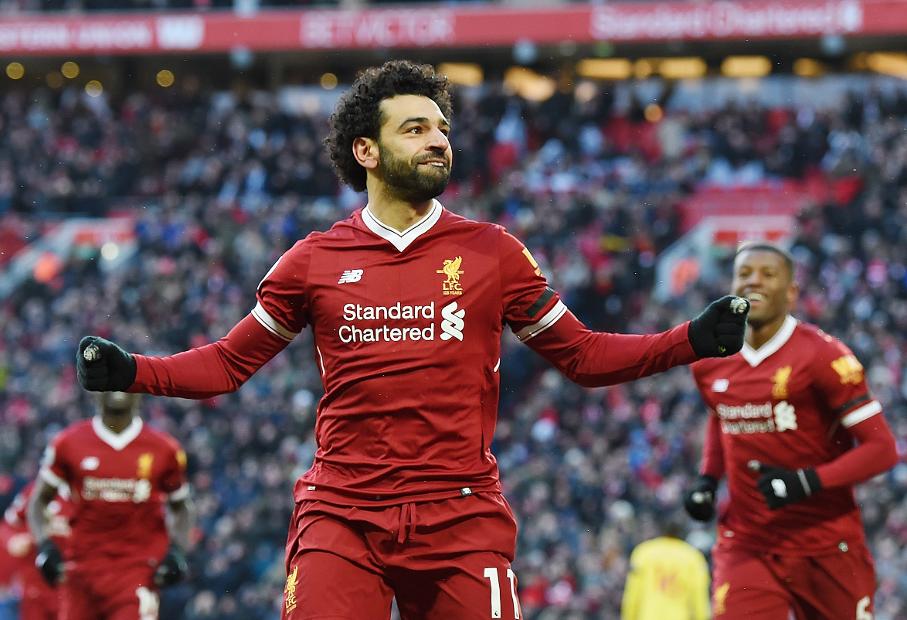 Egyptian fires biggest Gameweek score of 2017/18 and surpasses the totals of Sanchez, Mahrez and Hazard for past three seasons

Mohamed Salah (£10.7m) is on fire in Fantasy Premier League.

That contribution and the maximum three bonus points gave the Egyptian 29 points for Gameweek 31.

It was the biggest individual score in a Gameweek this season, surpassing the 21 points scored by Sergio Aguero (£11.8m) for Manchester City against Leicester City in Gameweek 27.

The 29 points took Salah's total for the campaign to 266, meaning he has already surpassed the top-scoring players from each of the previous three campaigns.

And he still has seven matches left to play.

Top #FPL point-scorers in past 4 seasons:

And the @LFC midfielder still has 7️⃣ Gameweeks to go… 😍 pic.twitter.com/XeyWhE988y