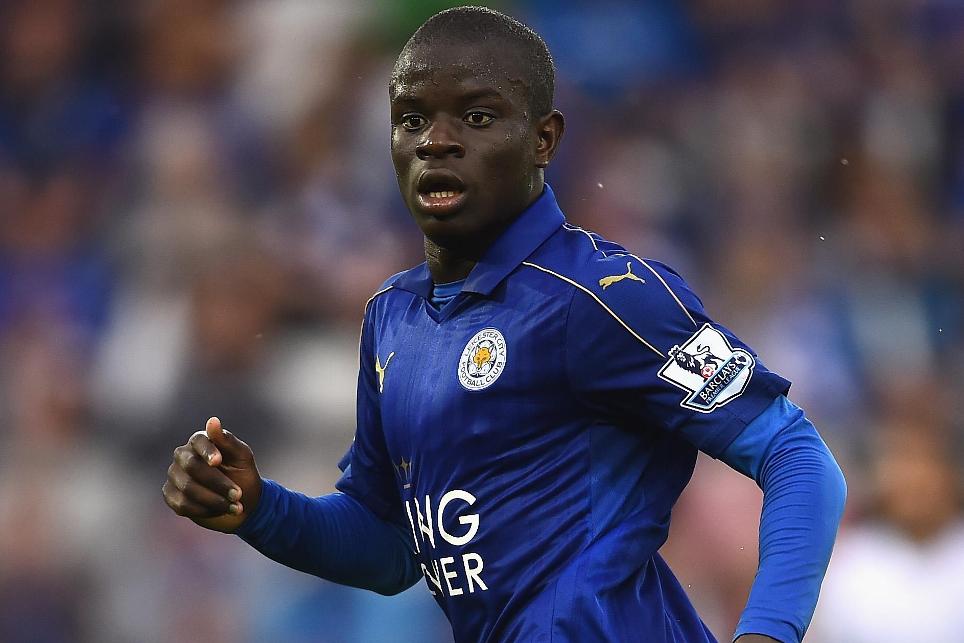 Chelsea have completed the signing of Leicester City midfielder N’Golo Kante for an undisclosed fee.

The 25-year-old France midfielder, who was instrumental as Leicester won the 2015/16 Premier League title, has signed a five-year deal with the Blues.

‘My first season in English football was very special and now I hope to go on to achieve even more during my time as a Chelsea player,” Kante told chelseafc.com. “I am looking forward to meeting up with my new team-mates and helping the club achieve a lot of success.”

The Paris-born player totalled 175 tackles in the Premier League – 31 more than the next-best player, Aston Villa’s Idrissa Gueye – and has also recorded more interceptions since the start of 2014/15 (266) than any other player across Europe’s top five leagues.