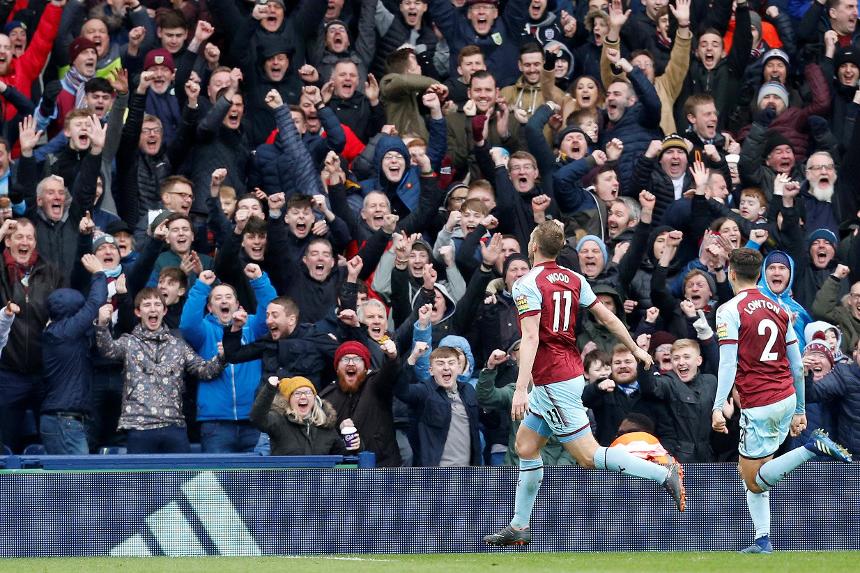 Ashley Barnes put the visitors ahead with a spectacular volley from Aaron Lennon's cross midway through the opening half.

Chris Wood missed two chances to double the lead before half-time, but got Burnley's second on 73 minutes, heading in after his initial effort had been saved.

The Baggies had the better of the second half and Salomon Rondon gave them hope by drilling home a Jonny Evans cross.

But they could not find an equaliser and remain bottom on 20 points.