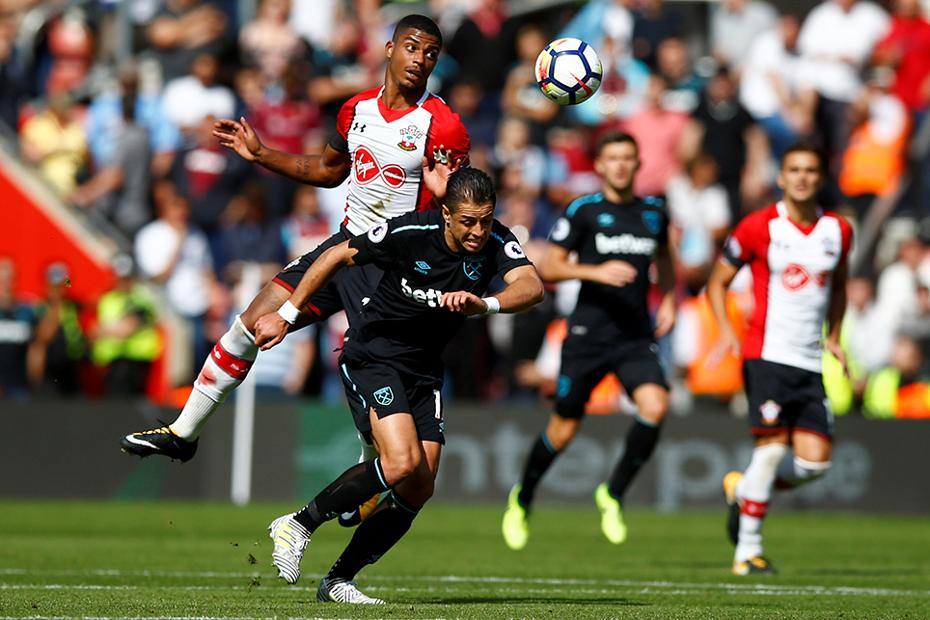 Five of new manager's eight matches are away, including first up against team immediately above them

Mark Hughes faces a tough run-in as he bids to maintain Southampton's six-year run in the Premier League.

The Welshman takes charge of a team with only one win in their last 17 league matches and are on 28 points, a place and a point above the relegation zone.

His task is made harder by the fact that, of Southampton's eight remaining matches, only three are at St Mary's Stadium.

But he has a chance to have an immediate impact on his own side as well as his rivals.

Hughes's first league opponents will be the team immediately above Saints in the table, West Ham United.

The Hammers are two points ahead but are also struggling for form, having lost four of their last five in the league.

From Southampton's remaining seven matches thereafter, only two feature opponents who are at present in the lower half of the table.

A trip to Arsenal, where Southampton have yet to win in the Premier League, is followed by a home match with a Chelsea side battling for a top-four spot.

The most crucial matches could be the ones at home to AFC Bournemouth, who are on 33 points, on 28 April and the trip to Swansea City, on 31 points, on a date yet to be confirmed.