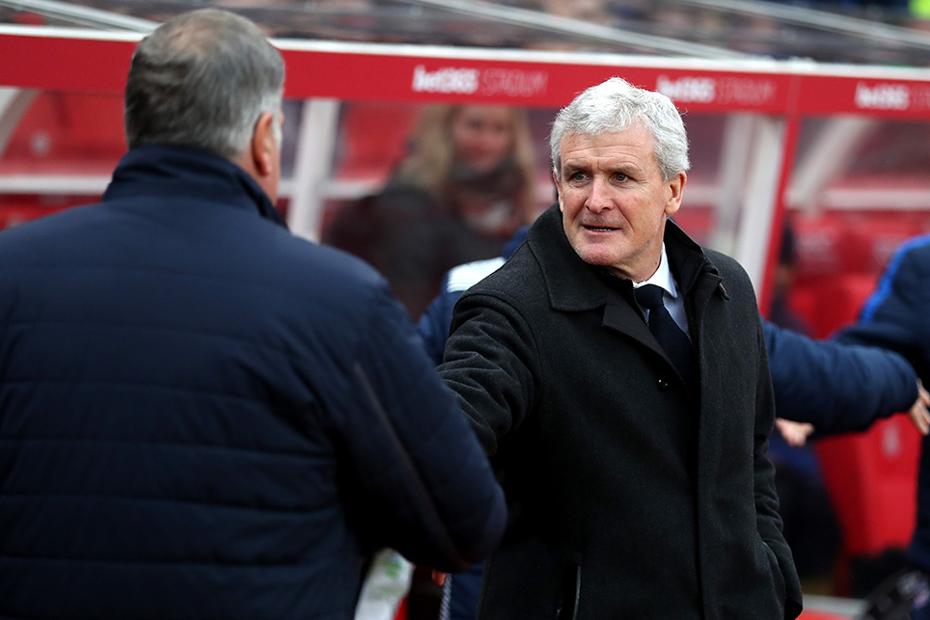 Mark Hughes's appointment as Southampton manager has put him in elite company.

The Welshman will become only the second man to have managed six different teams in the Premier League.

The 54-year-old started out at Blackburn Rovers in 2004, before his success there led to him being hired by Manchester City four years later.

After leaving Manchester in December 2009, Hughes was next in charge of Fulham, whom he led to qualifying for the UEFA Europa League.

The next season Hughes took over at Queens Park Rangers in January 2012, keeping them up despite an extraordinary 3-2 final-day defeat at the hands of Man City, who clinched the title as a result. He left in November of that year.

Hughes was appointed Tony Pulis's replacement at Stoke City ahead of the 2013/14 campaign, guiding the Potters to ninth place in his first three seasons in charge before his departure in January 2018.

Only one manager has taken charge of more clubs than Hughes's six.

Hughes has the added distinction of having played for five different clubs in the Premier League: Manchester United, Chelsea, Southampton, Everton and Blackburn.