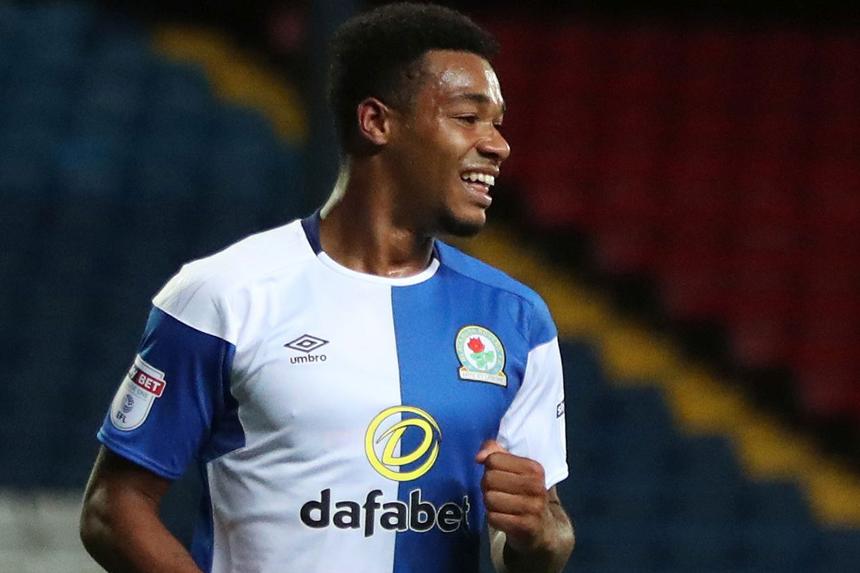 Stefan Mols and Joe Nuttall scored as Blackburn Rovers beat Newcastle United 2-0 to move within a point of promotion and the Premier League 2 Division 2 title.

Mols, in his first match for five months after injury, headed Rovers into a 51st-minute lead at Leyland.

Nuttall (pictured) sealed the victory when he touched in his 21st goal of the season from close range in the 76th minute.

Blackburn host second-placed Aston Villa at Ewood Park next Monday and will win the title if they avoid defeat.

Rovers have two matches remaining and lead Villa, who have a match in hand, by seven points. Newcastle stay 11th in the table.