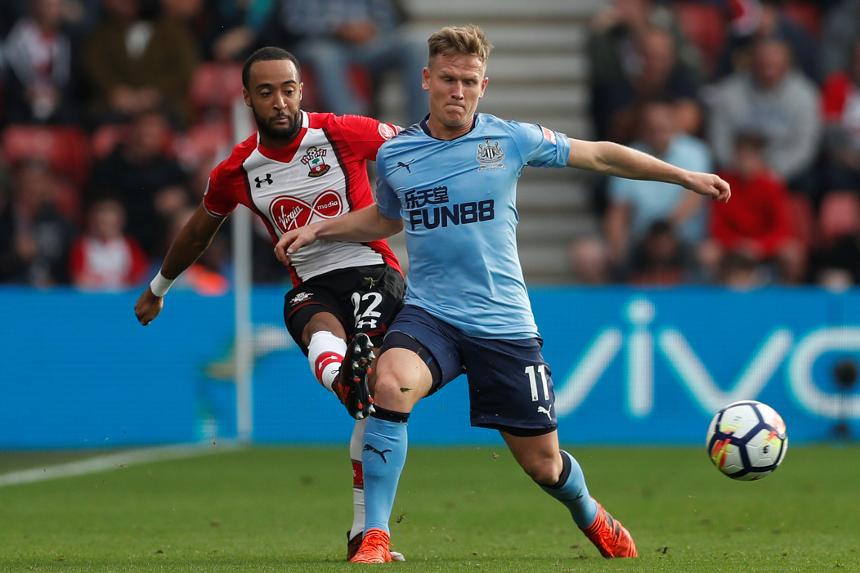 Newcastle United will assess the fitness of Jonjo Shelvey (knee) while Islam Slimani (thigh) is also being monitored.

Southampton will again be without Steven Davis, Charlie Austin (both hamstring) and Maya Yoshida (knee).

Newcastle are targeting their first victory in eight PL matches against Southampton, with their last win over Saints coming in February 2013.

Joselu has scored 33% of Newcastle’s home PL goals this season (four from 12).

Southampton are on a four-match unbeaten run (W1 D3). Only Tottenham Hotspur, with five, are on a longer run.

Saints have only failed to score in one of their last 19 PL matches against Newcastle, netting in the last 12.