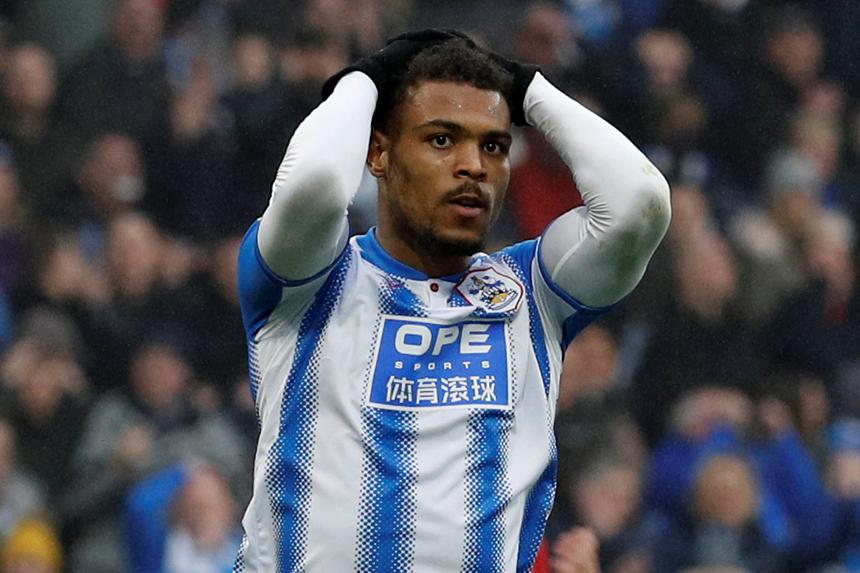 Huddersfield Town were frustrated by the 10 men of Swansea City in a 0-0 draw at the John Smith's Stadium.

Jordan Ayew was shown a red card in the 11th minute for a high tackle on Jonathan Hogg, the earliest dismissal of the season.

Alex Pritchard and Tom Ince both went close in the first half for the home side, while Steve Mounie saw his powerful volley after the break brilliantly tipped on to the bar by Swansea's Lukasz Fabianski.

In stoppage time, Fabianski was eventually beaten but Ince’s glancing header struck a post and did not go in.

The draw takes both sides to 31 points, four above the relegation zone. Swansea, in 14th, are a place higher.