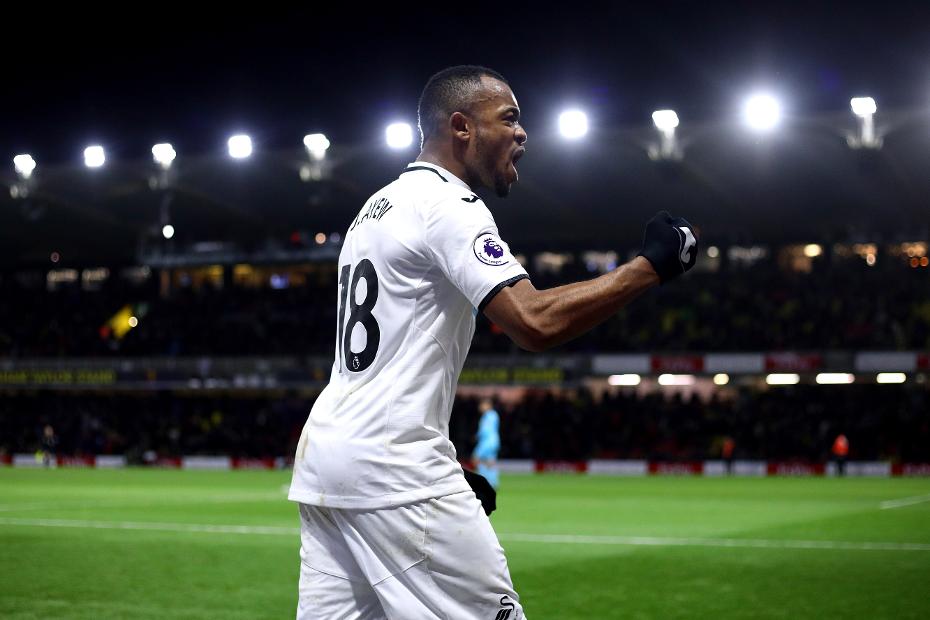 Huddersfield Town defender Terence Kongolo (knock) is out until after the international break.

Elias Kachunga (knee) is back in training but not available, Aaron Mooy (knee) has also returned to training. Michael Hefele (Achilles) and Sean Scannell (shoulder) are out.

Swansea City's Leon Britton missed Thursday's training session with pain in his back. Carlos Carvalhal does not expect the issue to be serious and has no other new injury worries.

Huddersfield Town are aiming to claim a second successive PL home win for the first time since November.

The Terriers have failed to score in 15 PL matches this season, the most in the league this season.

In their nine PL matches under Carlos Carvalhal, Swansea City have scored 14 goals and only once failed to find the net. In their previous 20 outings, they had just 11 goals with 11 matches with no goals scored.

Swansea’s Jordan Ayew is aiming to score in three matches in a row, in all competitions, for his first time in English football.

Swansea: 'We are competitive - we are strong'