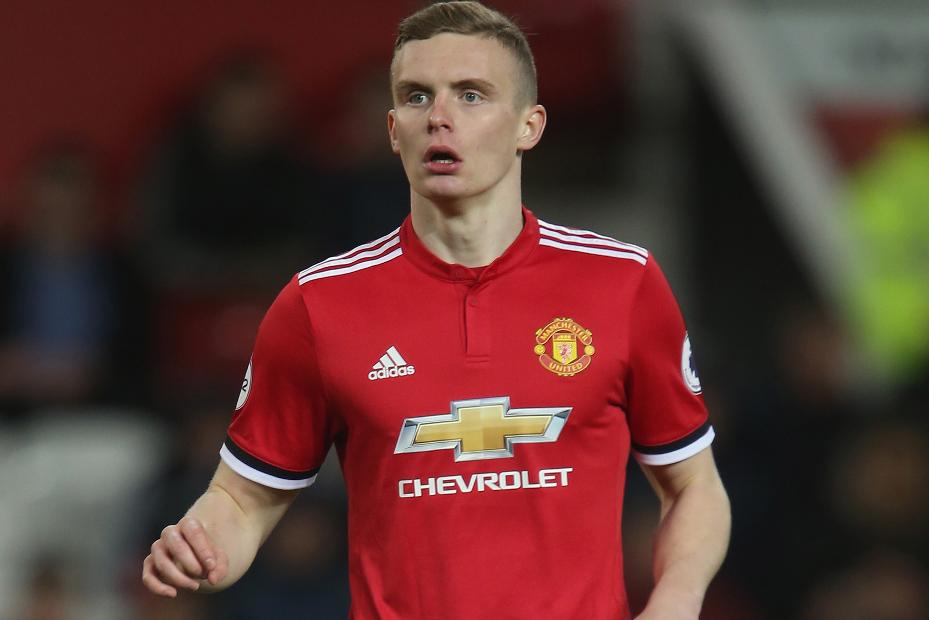 Scott McTominay’s emergence in Jose Mourinho’s Manchester United team is acting as an inspiration for those who are following his path at the club’s Academy, says Ethan Hamilton.

Hamilton, 19, was on the senior bench for the first time for the 2-0 FA Cup win at Huddersfield Town.

He says McTominay, who has made six Premier League appearances this season, is a role model for his team-mates and has helped them with advice.

"Scott has been flying and doing really well," Hamilton told the club’s official website. "I speak to him and I'm really pleased for him.

“It gives us all a pathway to get into the side and it's great for the club. He speaks to us and is good to us, is Scotty, especially when I went into the first-team squad the other day.

"He helped me a lot, knowing what happened, and he gives us a good insight as well into what the first team is like."

"We've been flying in this competition and it gives us a break from the normal league routine and playing teams with different nationalities," Hamilton added.