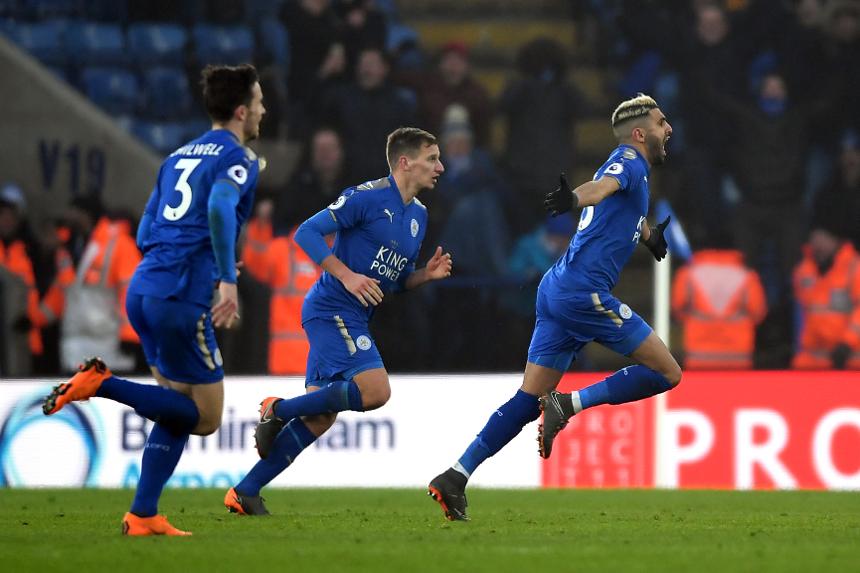 Riyad Mahrez scored in the seventh minute of added time to earn Leicester City a 1-1 draw with AFC Bournemouth.

AFC Bournemouth took the lead on 35 minutes, as Josh King scored from the penalty spot having been fouled by Marc Albrighton.

The goal meant that the Cherries have now scored in 10 consecutive Premier League matches for the first time.

But that strike was not enough to seal victory as Mahrez found the bottom corner from a free-kick with virtually the last kick of the match.