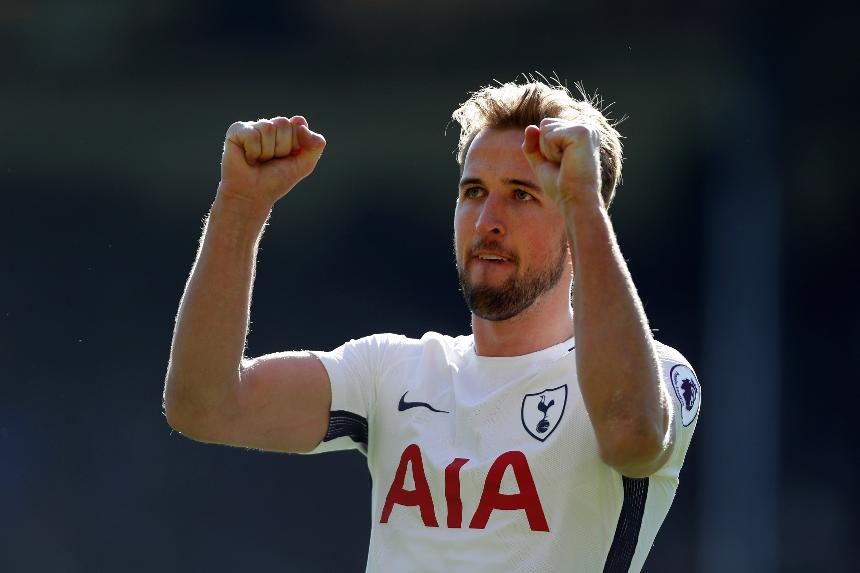 With his late winner for Tottenham Hotspur at Crystal Palace, Harry Kane confirmed his status as man for London derbies.

The 88th-minute header was the Spurs striker's fourth in Premier League matches against sides from the capital this season and 23rd overall.

It moved him level with Didier Drogba for derby goals in joint seventh.

But while the Chelsea legend took 64 matches to reach that total, Kane got there in only 34.

And Kane will be looking to add to his tally at Drogba's old stomping ground, Stamford Bridge, when he travels to Chelsea on 1 April.

If he scores twice there, he will catch Robin van Persie's haul of 25 goals scored for Arsenal in matches against clubs from the capital.

Kane is still some way behind the top three of Thierry Henry, Frank Lampard and Teddy Sheringham.

Henry is 20 goals ahead of Kane, who may struggle to reach that mark in the 59 matches it took the former Arsenal forward.