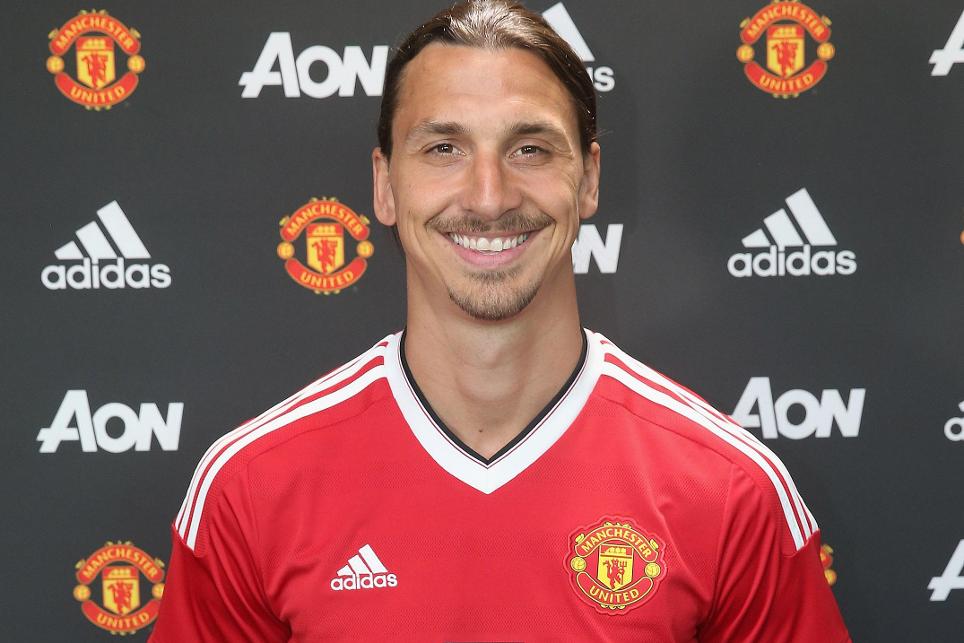 Manchester United have announced the signing of Zlatan Ibrahimovic.

The striker joins United after his contract with Ligue 1 champions Paris Saint-Germain expired at the end of June.

"I am absolutely delighted to be joining Manchester United and am looking forward to playing in the Premier League," Ibrahimovic told manutd.com who was excited to be reunited with Jose Mourinho, with whom he won the UEFA Champions League at Inter Milan.

"It goes without saying that I cannot wait to work with Jose Mourinho once again. He is a fantastic manager and I am ready for this new and exciting challenge. I am now ready to create more special memories in England."

"Zlatan needs no introduction," Mourinho said. "The statistics speak for themselves. Ibra is one of the best strikers in the world and a player who always gives 100%.

"I am certain that his talent will delight fans at Old Trafford next season and that his experience will be invaluable in helping to develop the younger players in the squad."

Ibrahimovic, who joins the Red Devils after participating at UEFA Euro 2016 with Sweden and retiring from international duty, enjoyed the most prolific season of his career in 2015/16, scoring 38 goals in Ligue 1 last term.

The 34-year-old has won league titles in all four countries he has played in since leaving Malmo in 2001 (Holland, Italy, Spain and France) and will hope to take his tally to five in 2016/17 with United, who start their Premier League campaign at AFC Bournemouth on Saturday 13 August.