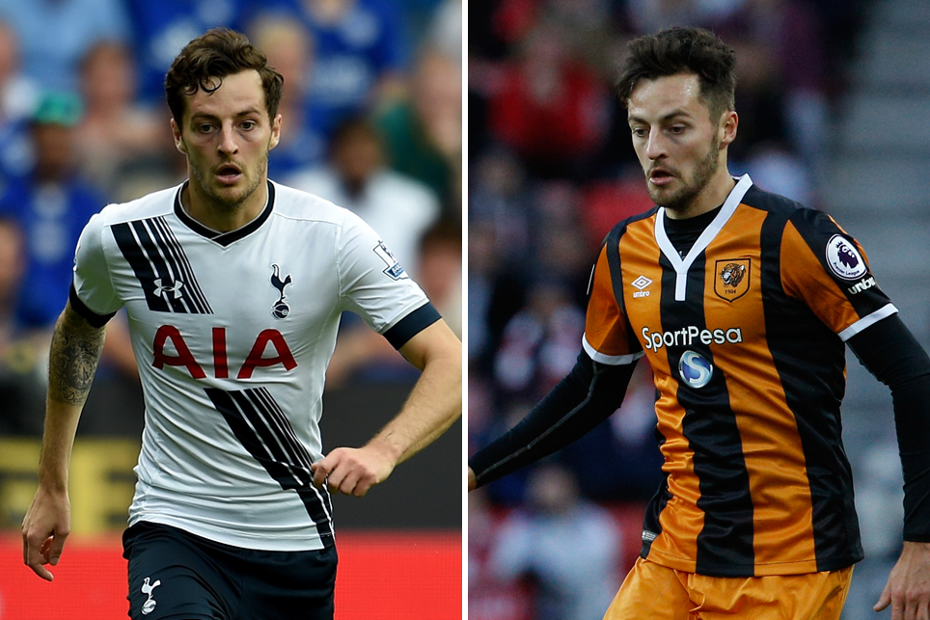 Ryan Mason has announced his retirement at the age of 26.

The midfielder made 69 Premier League appearances for Tottenham Hotspur and Hull City while scoring three goals.

He sustained a head injury playing for Hull at Chelsea on 22 January 2017.

Mason has not played since and, after taking medical advice, has decided not to return.

Mason said on his Instagram account: "I have worked tirelessly in order to be able to return to the pitch.

"Unfortunately, having taken expert medical advice I now have no option but to retire due to the risks involved, given the nature of my injury."