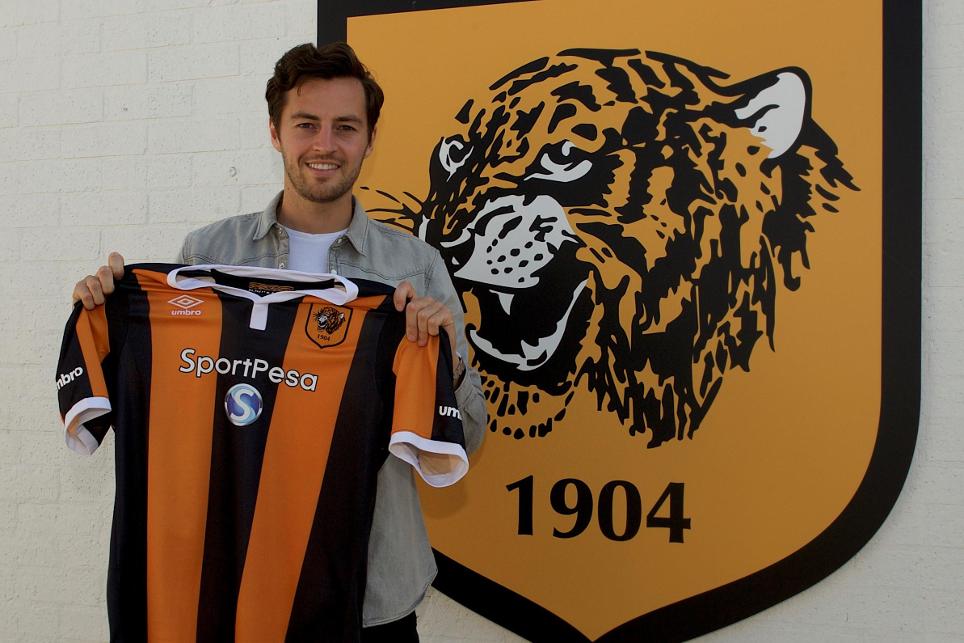 Hull City have announced the signing of three players 24 hours before the close of the summer transfer window.

Tottenham Hotspur midfielder Ryan Mason has moved to the KCOM Stadium for a club-record fee, and has been joined by David Marshall, the Cardiff City goalkeeper, and Will Keane, the Manchester United forward.

All three players have joined Hull on three-year deals.

"I can't wait to get started and I see this as a massive opportunity for me," Mason, 25, told hullcitytigers.com.

Marshall added: "I feel that this is a club that is going places, especially when you look at the start they have made to the Premier League season."

Keane was delighted to move after 12 years at United, where he impressed at youth level before loan spells at Wigan Athletic, Queens Park Rangers, Sheffield Wednesday and Preston North End.

“It’s a fresh start and a new challenge for me, so I’m really looking forward to getting things under way,” the 23-year-old said.

The three players are the Tigers’ first summer signings as Mike Phelan’s side look to build on their impressive start to 2016/17.

With six points from three matches, Hull return to Premier League action on Saturday 10 September away to Burnley.

See: Marshall excited about the challenge ahead