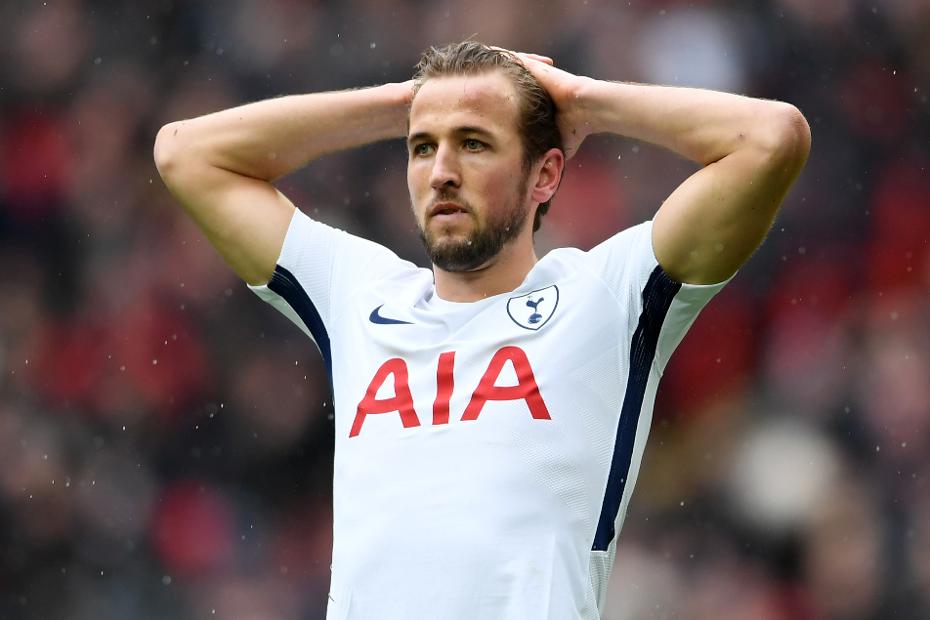 How the FPL Bonus Points System works
GW27 Lessons learned: Rush for Aguero has its risks

Kane: It's crazy how it only ended 1-0! External Link

Almost a million Fantasy Premier League managers were left disappointed by a modest six-point return from their captain Harry Kane (£12.8m) in Gameweek 27.

The Tottenham Hotspur striker’s header proved decisive in the 1-0 win over Arsenal, but Kane's failure to convert two big chances, or gilt-edged opportunities, affected his owners.

Kane has scored in 13 Gameweeks this season, earning two or three bonus points on 10 of those occasions.

Those points are decided according to the Bonus Points System (BPS), which measures a variety of in-game events.

The striker missed the target with two attempted shots, losing him two points in the BPS.

Being tackled on three occasions, committing two fouls and being caught offside once didn't help either.

But it was those two big chances missed that were the most punishing, costing Kane three BPS points apiece.

Overall, Kane ceded 14 points, ending the match with 21 in the BPS.

That was eight short of Jan Vertonghen (£6.0m) and Davinson Sanchez (£6.0m), who both scored 29 to pick up two bonus points thanks to Spurs’ clean sheet.

Kane’s missed opportunities denied him a big FPL haul and meant more than 980,000 FPL managers were left frustrated by their captain.