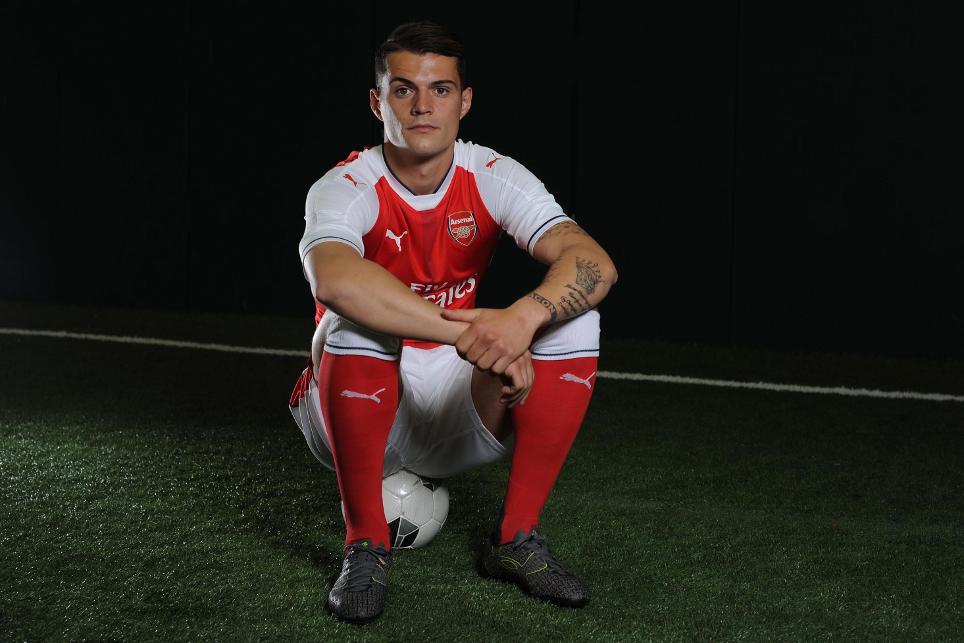 With minds shifting towards the new season, Adrian Clarke looks at the areas where each club might seek to improve upon. Today he takes a look at his former club, Arsenal.

To add the 2016/17 fixtures directly to your digital calendar, click here >>

If they are to compete for the Premier League title this season Arsene Wenger's side will need to score more goals, especially at Emirates Stadium.

Sometimes lacking the tempo and imagination required to break down opponents who sat back, Arsenal experienced four shutouts and recorded their lowest goals tally on home turf in seven years.

Remarkably, nine other clubs (including relegated Newcastle United) scored more in front of their own fans.

While the quality of their finishing could have been better - a conversion rate of 15.6% ranked them sixth in the division – the crux of the problem stemmed from the way Wenger's team constructed their attacks.

Moving the ball from side to side, often too slowly and with excessive focus on central areas, Arsenal did not stretch stubborn opponents well enough.

Producing more short passes than anyone, and the fewest long passes, much of their build-up play lacked unpredictability.

The arrival of Granit Xhaka, an expert long-range passer, coupled with the addition of a fast forward, may remedy that in 2016/17.

Without the ball, Arsenal will also be looking to tighten up. They were vulnerable to wide free-kicks, often leaving a man spare at the far post, and from open play a touch more discipline will be encouraged.

With this in mind it would not be a great surprise if Wenger creates two new first-choice partnerships; one in central midfield, and the other in the heart of his back four.

Arsenal know they must hit the ground running because they have been handed one of the toughest starts in the fixture calendar.

Liverpool, Leicester City, Southampton and Chelsea will all prove stiff opponents in the opening few weeks of their season.