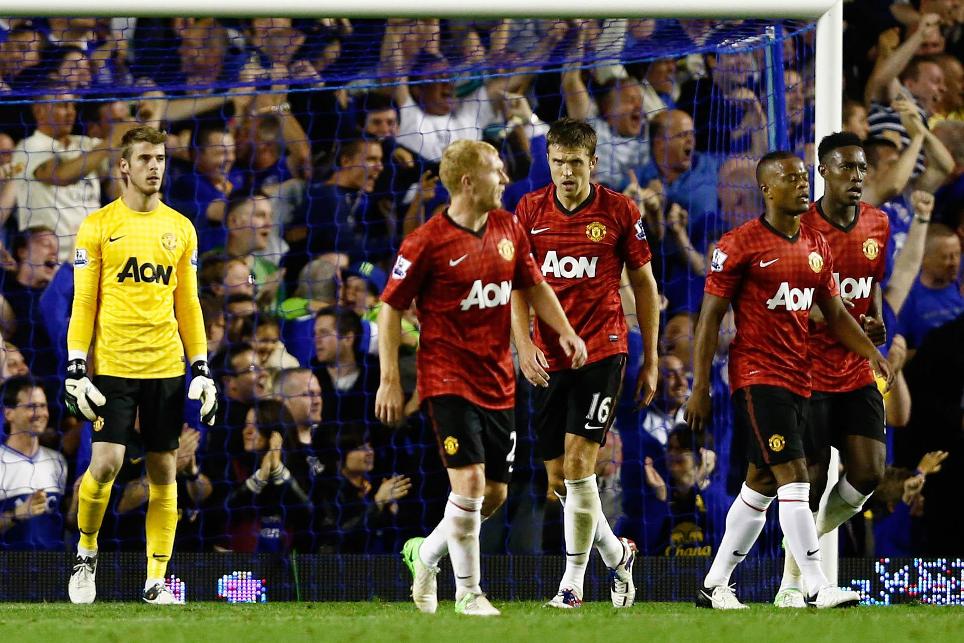 Ahead of new season, Man Utd have shown that titles can be won despite debut defeat

With the fixtures for the 2016/17 Premier League season released on 15 June, premierleague.com looks at how each season's eventual champions fared on the opening weekend.
Leicester City’s 2015/16 Premier League title-winning heroics were ignited by a 4-2 home victory over Sunderland on the opening day of last season.

But the team who have gone on to be crowned champions have not had it all their own way on the first weekend of their triumphant seasons.

In total, they have won 15 of 24 opening matches, with six draws.

On three occasions the team who lifted the Premier League Trophy in May have lost in Matchweek 1 and all three times that has been Manchester United.

In 1992/93, the inaugural Premier League campaign, Man Utd lost 2-1 to Sheffield United but recovered to beat Aston Villa to top spot by 10 points.

Three years later, after selling Mark Hughes, Paul Ince and Andrei Kanchelskis in the summer, Alex Ferguson's new-look side went down 3-1 away to Aston Villa, leading to the line from BBC pundit, Alan Hansen: “You can’t win anything with kids."

After the defeat at Villa Park United went on to win 25 of their next 37 matches to beat Newcastle United to the title by four points.

The last occasion the eventual champions suffered defeat on the opening weekend was in 2012/13. A goal by Marouane Fellaini, now at Old Trafford, gave Everton a 1-0 win over United at Goodison Park.

How eventual champions fared on Matchweek 1

To find out the full fixture list for the 2016/17 Premier League season, visit www.premierleague.com/fixtures.