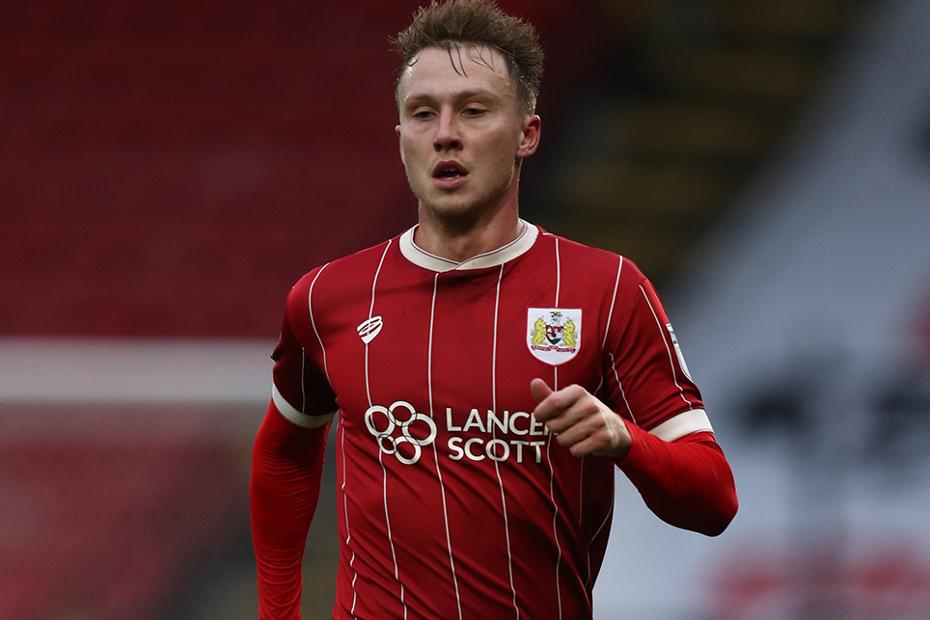 Woodrow (pictured) put City ahead with a fierce shot in the 15th minute, but Alfie Doughty levelled for the Addicks before the break.

Edwards won it in the 77th minute when he beat several defenders and fired home.

Bristol City finished on 13 points, three ahead of Liverpool, and visit holders Swansea City in the round of 16.

Charlton are bottom of Group G on four points, three behind Stoke City.

Premier League Cup round of 16 draw