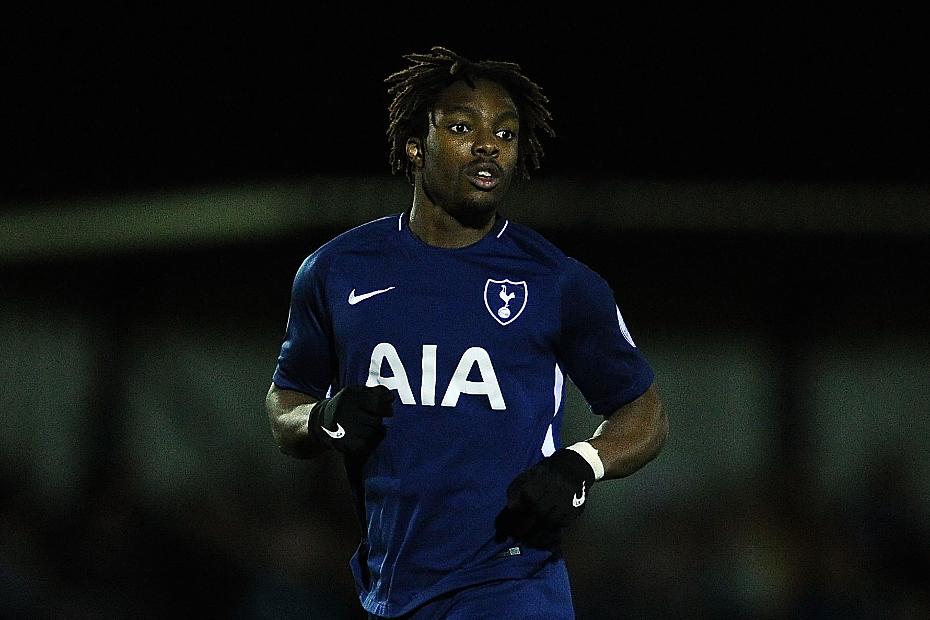 Kazaiah Sterling scored twice in a 2-2 draw that helped Tottenham Hotspur's fight against relegation, while damaging Swansea City's hopes of the Division 1 title.

Swansea went ahead at the Landore Training Centre after two minutes through Courtney Baker-Richardson, supplied by Jordan Garrick, who doubled the lead on 22 minutes.

Sterling, pictured, pulled a goal back from the penalty spot on 23 minutes after Shilow Tracey had been fouled.

The 19-year-old forward got his second to send the two teams in level at half-time with a fine finish.

The draw took Spurs a point above the relegation zone with four to play.