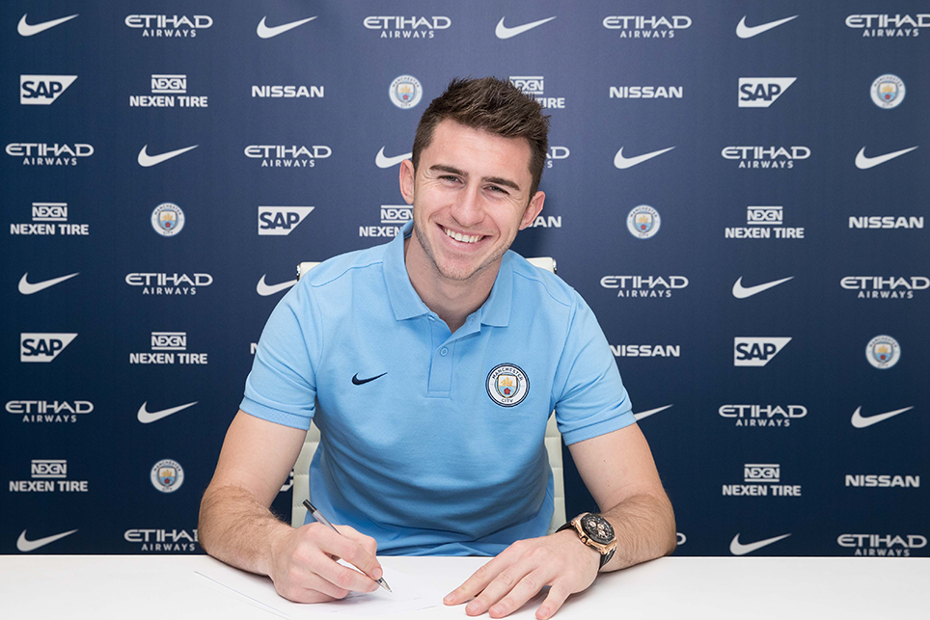 Manchester City have completed the signing of defender Aymeric Laporte from Athletic Bilbao, the club have confirmed.

The 23-year-old Frenchman has agreed to join the Premier League leaders for an undisclosed fee, signing a deal until 2023.

"It means a lot that the Club have shown faith in me and I am excited to get started," Laporte, who will wear the No 14 shirt, told Man City's official website.

"Having Pep Guardiola as a manager in your team changes lots of things. He is a very prestigious manager and we must take advantage of that to learn and improve."

Laporte is regarded as one of LaLiga's finest young defenders since making his debut for the Basque club in 2012, and has made 161 appearances in the Spanish top flight, scoring seven goals.

Man City are in action on Wednesday night when they host West Bromwich Albion.