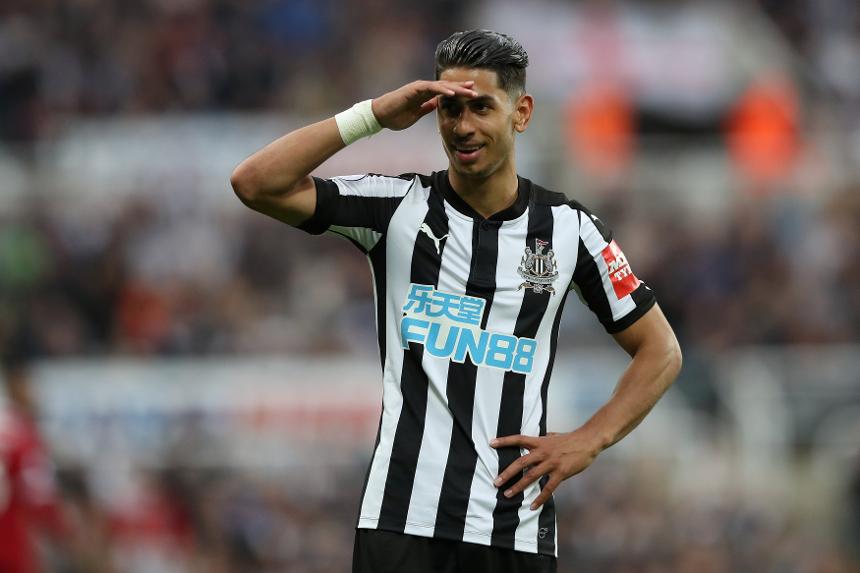 Tyrone Mings (back) remains a long-term absentee for AFC Bournemouth but they have been boosted by the return of Jermain Defoe to training this week.

Manager Eddie Howe says the Cherries have picked up "a couple of knocks" but did not reveal who might be doubtful.

Newcastle United have lost striker Islam Slimani to a thigh injury that Rafael Benitez expects will keep him out for at least two weeks.

AFC Bournemouth have never lost a Premier League home match against a promoted side (W6 D1). They have won the last six and scored 21 goals in the process.

The Cherries are looking to win a fourth consecutive PL home match for the first time.

Newcastle United, who beat Manchester United in their last outing, could win a second successive PL match for the first time since September.