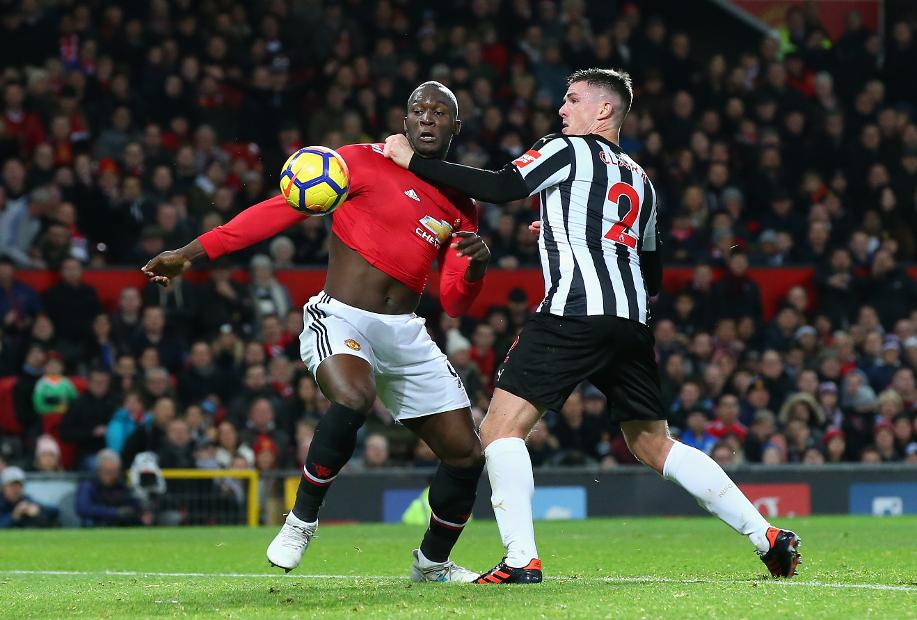 Newcastle United's January signing Islam Slimani (thigh) will be assessed to see if he can make his debut, but the match has come too soon for Jesus Gamez (ankle).

Manchester United have no new injuries but Jose Mourinho will again be without Daley Blind, who is recovering from a knock, Eric Bailly (ankle) and Marouane Fellaini (knee).

Zlatan Ibrahimovic (knee) is closing in on a return after rejoining first-team training.

Newcastle United have conceded more Premier League goals against Manchester United than they have against any other club (92) and have only lost as many matches against Arsenal (26).

This will be Newcastle’s 200th PL match played on a Sunday – only Tottenham Hotspur (79), Liverpool and Everton (72 each) have lost more than they have on this day of the week (70).

Romelu Lukaku has averaged a goal or an assist every 65 minutes against Newcastle in the PL (six goals, four assists in 651 minutes).