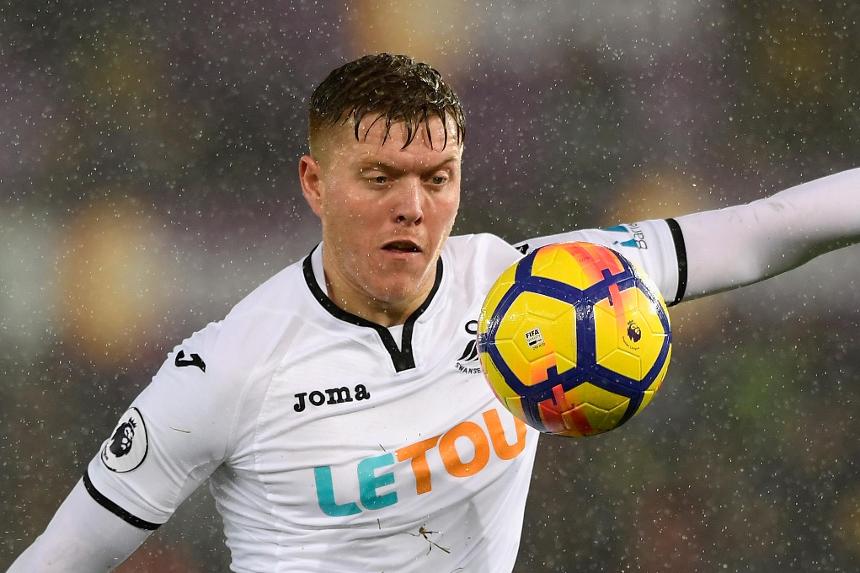 Burnley will be without defender Phil Bardsley (hamstring), but Stephen Ward is included in the squad while Tom Heaton (shoulder) is back in training but is not yet match fit.

Swansea City have won each of their last three home league matches against Burnley, including both in the Premier League at Liberty Stadium.

Alfie Mawson has started the last 50 PL matches in a row, the longest current run of any player in the competition.

Johann Berg Gudmundsson has been directly involved in half of Burnley’s last 14 PL goals (2 goals, 5 assists).

Burnley are without a victory in nine PL matches (D5 L4), the longest current winless run in the competition.