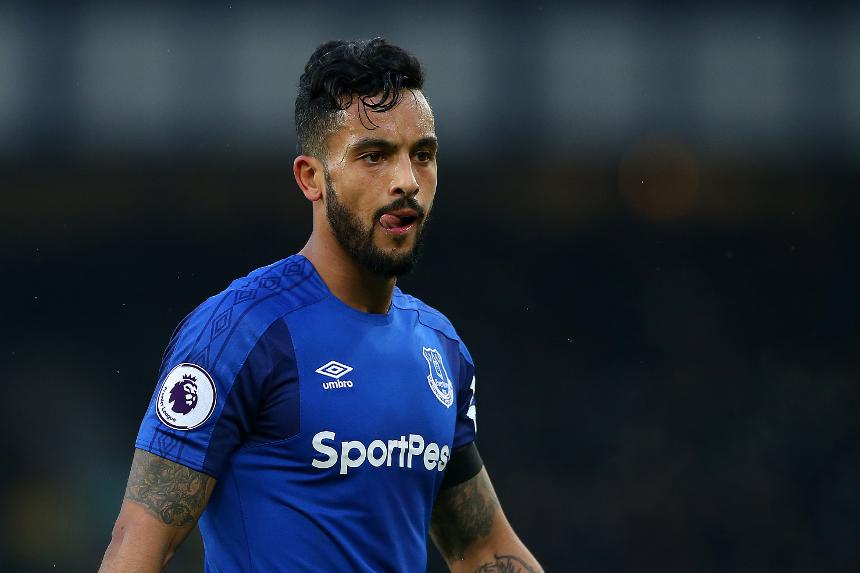 Walcott: Allardyce is bringing out my best External Link

Everton's Leighton Baines (calf) and Maarten Stekelenburg (hernia) are close to returning to training but remain sidelined, along with James McCarthy (broken leg).

Ramiro Funes Mori made a 45-minute outing for the Premier League 2 side on Monday - his first appearance since last March - as he eyes a first-team comeback.

Crystal Palace can call upon their January striker signing Alexander Sorloth, but Wilfried Zaha (knee) has been sidelined.

Gylfi Sigurdsson has been involved in six goals in his last five Premier League starts against Crystal Palace, scoring twice and assisting four.

Everton are unbeaten in each of their last six Premier League matches against Crystal Palace (W2 D4), since a 3-2 defeat in September 2014.

Crystal Palace have won more Premier League away matches against Everton than against any other club (4).

The Eagles have not lost at Goodison Park in any of their last four PL visits (W2 D2), last losing there 4-0 under Iain Dowie in April 2005.