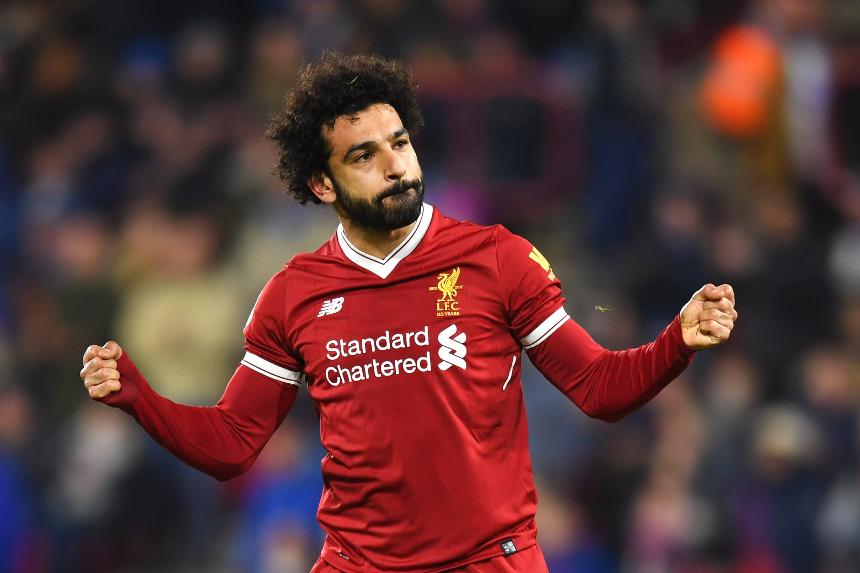 'Firmino plays so much because he always delivers' External Link

Liverpool have Adam Lallana (thigh) back in training but not match fit, while Nathaniel Clyne (back) is closing in on a return to full training.

Ragnar Klavan (thigh) is aiming to be back next week but Virgil van Dijk could return to the starting XI.

Tottenham Hotspur have both Serge Aurier (calf) and Harry Winks (ankle) back in full training, giving Spurs a fully-fit squad.

Deadline-Day signing Lucas Moura is not set to be involved.

Liverpool have only lost one of their last 23 home Premier League matches against Spurs (W15 D7), while they are unbeaten in their last 14 PL matches at Anfield (W8 D6). Their last longer run unbeaten, of 17 matches, ended in December 2016.

Spurs have won seven PL points from a possible nine on the road (W2 D1 L0), after collecting only one point from the previous 15 possible (W0 D1 L4).

Mohamed Salah could reach the 20-goal mark in a PL season quicker than any other Liverpool player. Fernando Torres and Daniel Sturridge both got to 20 goals in 27 outings and Salah has so far struck 19 times in 24 appearances.

Harry Kane has had a hand in six goals in six PL appearances against Liverpool (four goals, two assists), including three in the reverse fixture at Wembley this season (two goals, one assist).

Jurgen Klopp: "Spurs are in a good moment, but our moment is not too bad as well. It will be interesting."

Mauricio Pochettino: "The team is more mature, more experienced. We are stronger in different aspects, we are improving but it is not enough if you look at the gap from the top."