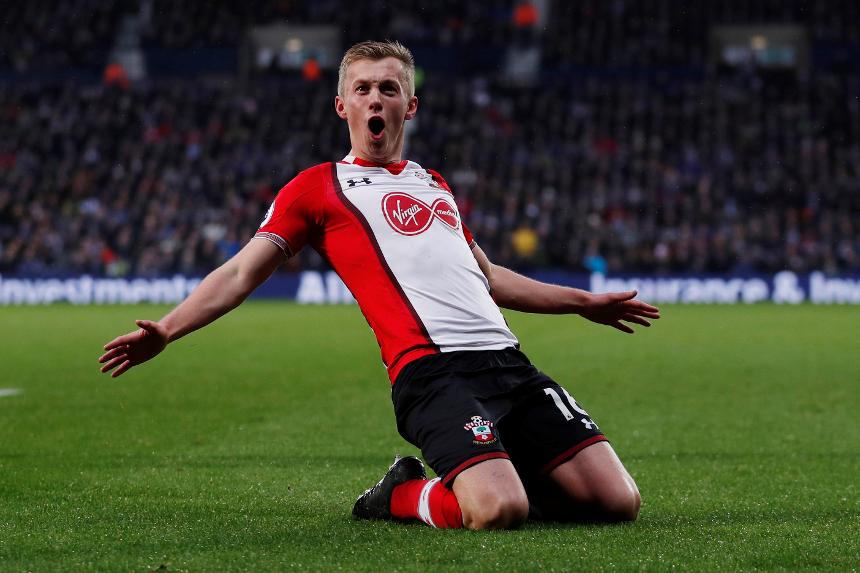 Southampton came from behind to secure their first win in 13 Premier League matches and climb out of the relegation zone.

Saints' 12-match winless run was their longest in the top flight since 1995, and it looked set to be extended as Ahmed Hegazi headed West Brom into a fourth-minute lead.

But Mauricio Pellegrino's side struck twice in the final five minutes of the first half.

Mario Lemina fired home from outside the penalty area before Jack Stephens scored for the second successive PL match, from James Ward-Prowse's corner.

Ward-Prowse then put Southampton further ahead with a free-kick on 55 minutes.

The visitors had a nervy finish as Salomon Rondon pulled a goal back with 18 minutes left but they held on to jump to 14th place. West Brom remain bottom.