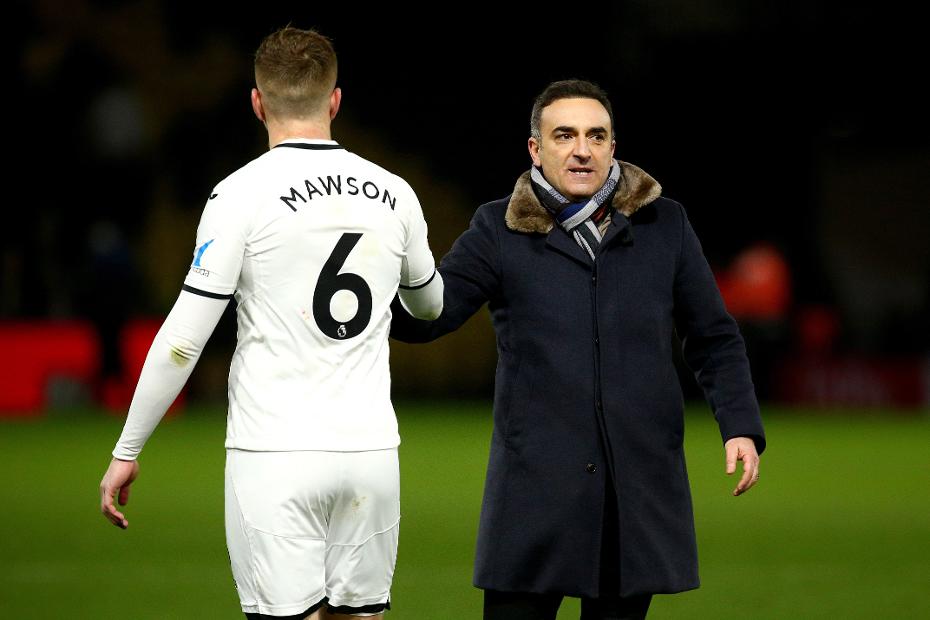 When the Premier League resumes today, much of the focus will be towards the bottom of the table, where the tightest battle in the competition’s history could be about to take place.

Only six points separate Watford, in 10th with 26 points, from Swansea City, the division's bottom club, with 20.

Never before, after all teams have played 24 matches, has the gap between the sides placed 10th and 20th been so small.

Indeed only three times before has the difference been in single figures.

In 2013/14, eight points were all that separated Aston Villa and Fulham, at the bottom.

One reason for such a small difference in 2017/18 is that Watford's 26 points from 24 matches is the lowest total this far into a season for a team placed 10th.

But also, Swansea are performing above the norm as the division's bottom side.

Only twice before have the team at the basement in a 20-club division managed to match or beat Swansea's 20 points after 24 matches.

Can the gap get smaller?

However, if both can avoid defeat the gap on the top half of the table could grow even smaller.