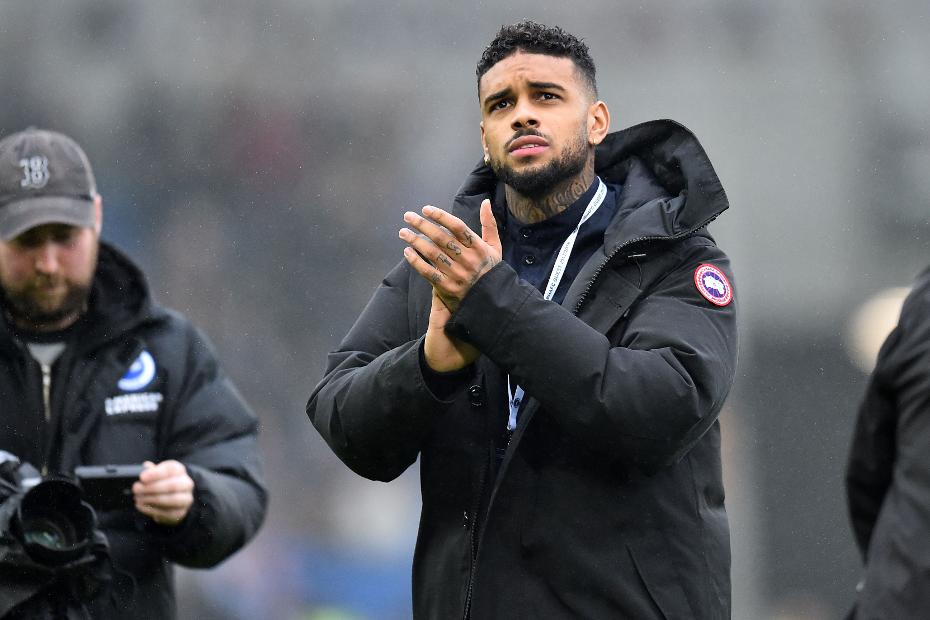 Jurgen Locadia (£6.0m) could be a significant new arrival not just for Brighton & Hove Albion but for Fantasy Premier League managers, too.

The attacker arrives from PSV Eindhoven on the back of nine goals and six assists from 15 appearances this season.

His career totals in the Dutch Eredivisie are also impressive: 45 goals and 34 assists from 127 appearances, which included 82 starts.

A versatile forward with the mobility to run the channels, Locadia’s six-foot frame also makes him suitable to lead the line.

Locadia could limit Murray’s pitch time, and the Dutchman's potential in Fantasy could also depend on whether he can claim spot-kick duties from the striker.

The Dutchman has scored 11 of the 14 penalties he has taken.

Locadia is unlikely to be an option for Hughton or FPL managers in the short term, since he is nursing a hamstring injury that could keep him out for two to three weeks.

The 24-year-old could return to contention just as Brighton enter a testing run of matches.

From Gameweek 29, nine of their remaining 10 opponents score three or more in the Fixture Difficulty Rankings (FDR).

Hughton’s men will face five of last season’s top six in that spell.

Locadia’s contribution is set to be vital for the Seagulls over that daunting season run-in.

But, as with all new arrivals, FPL managers would be wise to assess how he adjusts to the Premier League before plotting their own transfer move.