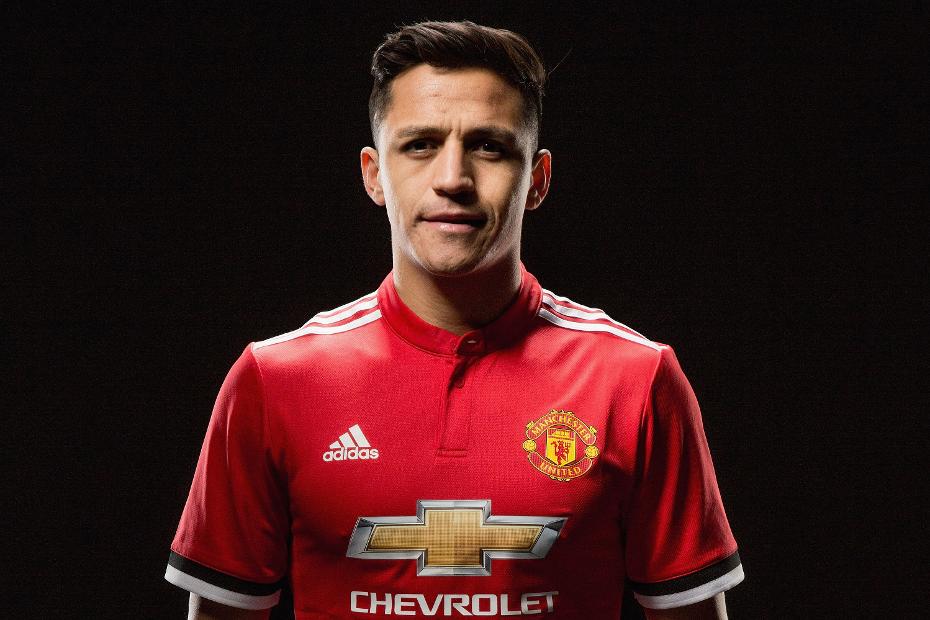 After the Chilean forward signed for Man Utd, The Scout looks at how 2016/17's top Fantasy points scorer will fare

Manchester United's signing of Alexis Sanchez (£11.7m) is set to have a major impact on the remainder of the Fantasy Premier League season.

His potential to lift his midfield team-mates could be of most interest to managers.

Sanchez was the top-scoring player in the game last season, with 264 points from 24 goals and 11 assists for Arsenal.

But while 28,000+ FPL managers have already transferred him in since he joined United, Sanchez's 3.0% ownership is unlikely to spike just yet.

He has produced a point every 9.9 minutes, only Salah (9.7 minutes) can better that statistic.

Lingard’s FPL scores have dipped of late, but prior to Gameweek 23, he had produced seven goals from eight Gameweek starts in the No 10 role.

How will Sanchez fit in?

FPL managers must now assess these three options with Sanchez in the starting line-up.

He looks set for a debut in the Gameweek 25 trip to Tottenham Hotspur.

But Jose Mourinho’s formation and tactics for that encounter may not be a reflection of what is to come.

Sanchez’s new role and position is uncertain and, while Lingard and Martial’s pitch-time could suffer, it will be several Gameweeks before the overall picture is clear.

FPL managers would be wise to wait and assess.