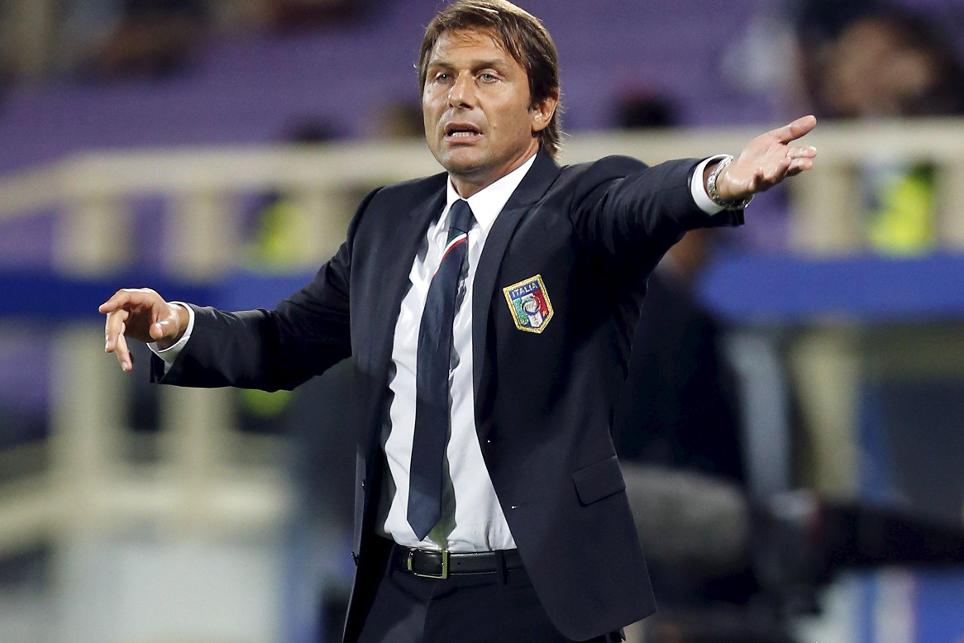 Chelsea have announced that Antonio Conte will become the club’s new first-team head coach in the summer.

The 46-year-old, who has signed a three-year contract, will take charge at Stamford Bridge after leading Italy at UEFA Euro 2016.

"I am very excited about the prospect of working at Chelsea Football Club," he told chelseafc.com. "I am proud to be the coach of the national team of my country and only a role as attractive as manager of Chelsea could follow that.

"Chelsea and English football are watched wherever you go, the fans are passionate and my ambition is to have more success to follow the victories I enjoyed in Italy."

Conte will be the 10th Italian to manage in the Premier League when he succeeds Guus Hiddink in the summer, and the fifth to have taken charge at Chelsea, after Gianluca Vialli, Claudio Ranieri, Carlo Ancelotti and Roberto Di Matteo.

"Chelsea and English football are watched wherever you go, the fans are passionate and my ambition is to have more success to follow the victories I enjoyed in Italy."

Swansea City head coach Francesco Guidolin, Attilio Lombardo at Crystal Palace and former Chelsea players Gianfranco Zola and Paolo Di Canio, who took charge of West Ham United and Sunderland respectively, are the other Italian coaches to have managed in the Premier League to date.

Conte, who as a midfielder helped Juventus claim five Serie A titles, began coaching in 2005. After spells with Arezzo, Bari, Atalanta and Siena, he returned to Juventus in 2011, guiding them to three consecutive league trophies.

He became Italy coach in 2014, leading them to the Euro 2016 finals with an undefeated qualifying campaign.