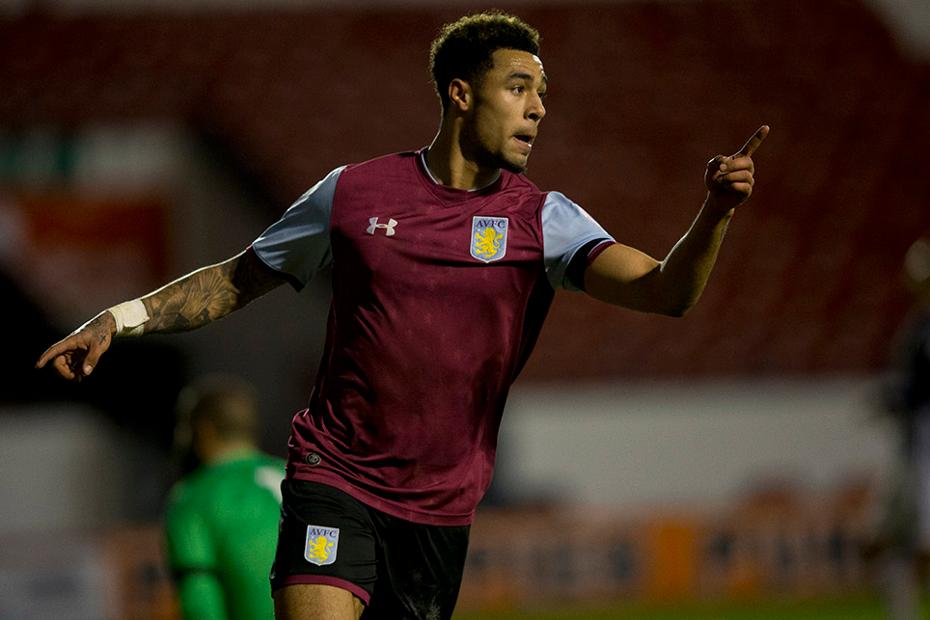 Andre Green (pictured above) scored twice as Aston Villa went three points clear at the top of Group E with a 3-0 victory away at West Bromwich Albion.

Green's first and a penalty from Callum O'Hare put Villa 2-0 up at the break, before Green secured the points with a fine strike from an acute angle.

Villa top the group on nine points, three ahead of Ipswich, who have a match in hand, and Sheffield United, after the Blades won 2-0 in Monday's meeting between the two sides.

The Baggies' third successive group defeat leaves them bottom of the table and looking for their first point.