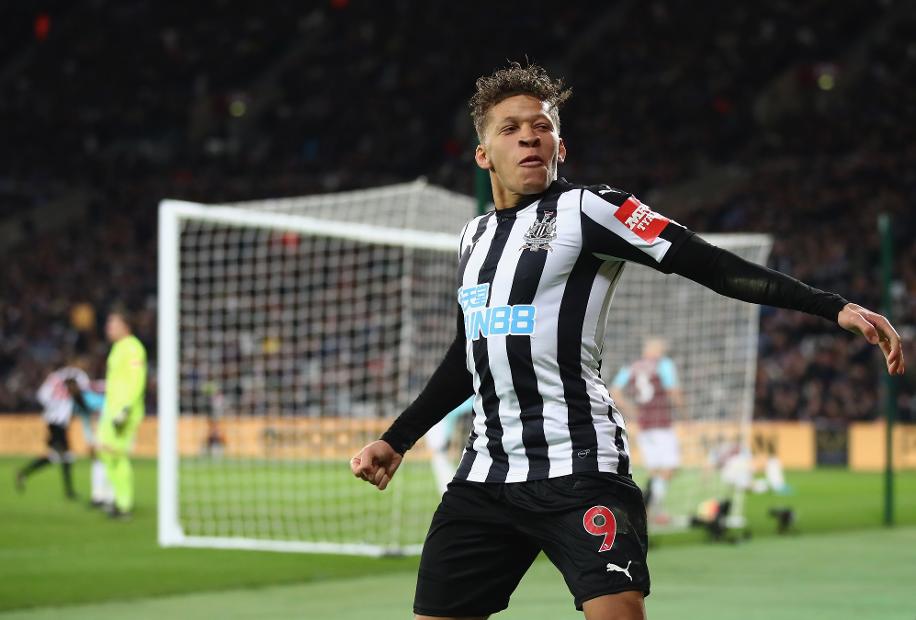 Newcastle United manager Rafa Benitez has confirmed that January loan signing Kenedy will be in the squad.

Burnley's Steven Defour could miss a Premier League match for the first time this season as he struggles with a knee injury.

James Tarkowski is doubtful with a minor groin problem and Dean Marney (knee) is definitely out. Stephen Ward is back in full training as Chris Wood (knee) and Tom Heaton (shoulder) continue to make progress.

Newcastle United have won only one of their last eight league matches against Burnley (D3 L4), although the Clarets are winless in their last four matches at St James' Park (D2 L2).

Only Southampton's 11-match winless run in the Premier League is greater than Burnley's streak of seven.

Rafa Benitez: “They are a good team, well organised. They know what they have to do to get points so I think it will be tough, but to be fair any game in the Premier League is tough."

Sean Dyche: “We’ve had a few changes lately, on and off the pitch, with injuries and results and playing against some of the best sides in the country. But over the season there has been good work done, so we’ve got to keep building."