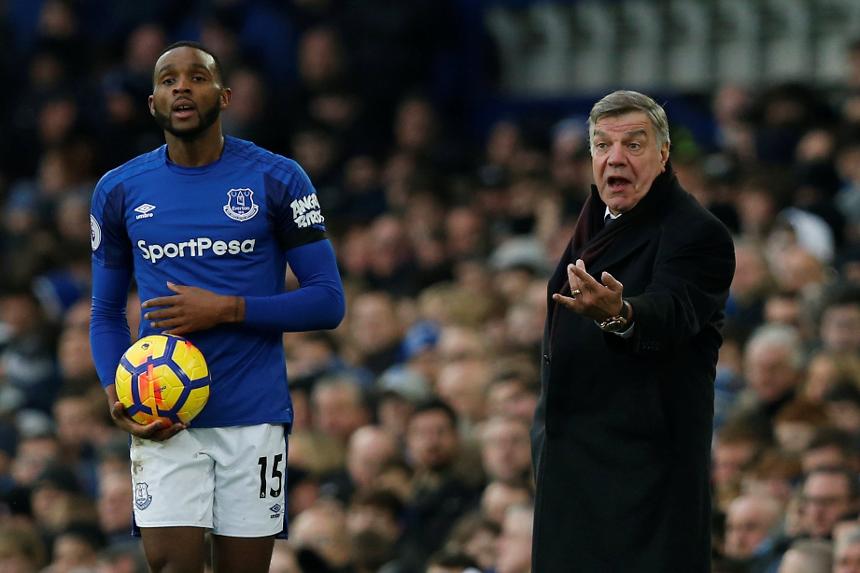 Sam Allardyce has confirmed that Seamus Coleman will be involved for Everton, 10 months on from suffering a double leg break.

Ramiro Funes Mori (knee) is close to a return to full training but remains out along with James McCarthy (broken leg). Luke Garbutt has been restored to the club's 25-man Premier League squad.

Leicester City's only absentee is captain Wes Morgan (thigh), with the Foxes fresh after making 10 changes in the FA Cup at the weekend.

Everton have won two of their last three Premier League meetings with Leicester City, as many as in their previous 15 combined.

Leicester have kept clean sheets in their three PL matches of 2018. On only eight occasions have a club kept a clean sheet in their first four matches of a calendar year in the competition, most recently by Manchester City in 2013.

Riyad Mahrez has been directly involved in 59 PL goals (35 goals, 24 assists). Only Jamie Vardy, with 72 goals, has had a hand in more for Leicester City.

Sam Allardyce: “It will be a very difficult game. We all know the threat posed by Riyad Mahrez, Jamie Vardy and Shinji Okazaki. We have to manage that first, then break them down when we get the opportunity."

Claude Puel: “It’s not the same team like in my first game with Leicester. They were not in good confidence but now they play well with confidence and it will be a tough game.”