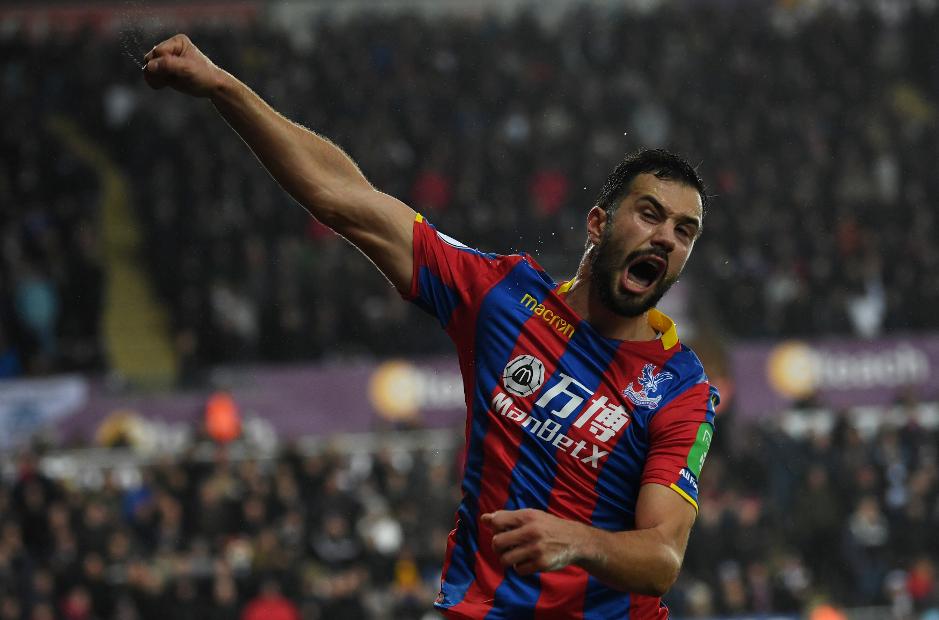 Tomkins: It's All About Consistency External Link

Crystal Palace have been boosted by Mamadou Sakho, Joel Ward and Yohan Cabaye all returning to contention.

Palace have lost only three of their last 15 PL matches (W5 D7). But each of those defeats were in London derbies, twice against Arsenal and once at Tottenham Hotspur.

Luka Milivojevic has scored in each of his last three PL away appearances and can become the first Palace player to do so in four.

David Moyes: “When I came here every game was near enough a must-win. I suppose we go into this game in the exact same – must-win.”

Roy Hodgson: "This is a very important period where we have to work to maintain our Premier League status. This year in particular there are such a small number of points between the teams, it is a dog fight."

See: Sakho back to fitness