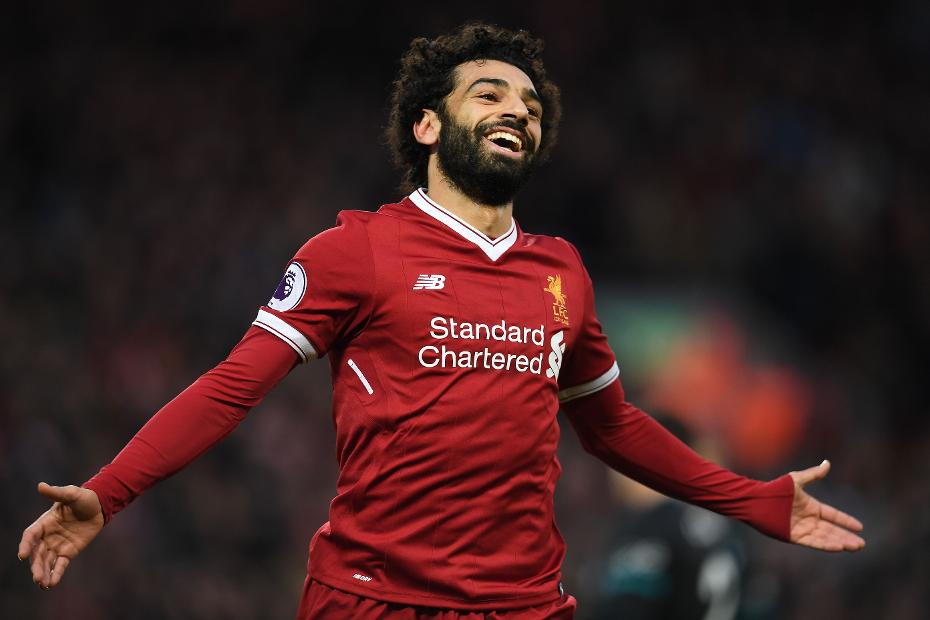 Having missed the trip to Burnley with a groin problem, the Liverpool midfielder has suffered more sales (166,000+) than any player ahead of Saturday's 14:00 GMT deadline.

But he is available to face Manchester City at Anfield and could be joined in attack by Sadio Mane (£9.3m) following Philippe Coutinho's transfer to Barcelona.

Everton are set to hand their new striker Cenk Tosun (£7.5m) a debut at Tottenham Hotspur.

Having scored 14 goals in 24 appearances for Besiktas this season, the Turkey international could improve an Everton attack that has recorded only four shots on target in the last four Gameweeks.

Spurs are likely to line up with Ben Davies (£5.5m) at left-back.

Davies has suffered 1.4 million sales as the most transferred-out defender for the season. But with Danny Rose (£6.4m) still injured, the Welshman is in line for a third successive start for the first time since Gameweek 4.

Aaron Ramsey's (£6.9m) return to the Arsenal squad for a trip to AFC Bournemouth hands Fantasy managers an intriguing differential.

Found in only 2.4% of line-ups, his average of 5.4 points per match (ppm) is ranked seventh among midfielders.

Ramsey's next four opponents all score only two in the Fixture Difficulty Rankings (FDR).

Marko Arnautovic (£7.0m) is back in training and expected to return as West Ham United make their way to Huddersfield Town.

The third-most bought player in the game for last week's Double Gameweek, Arnautovic is currently second only to Salah for sales among midfielders, with 92,000 managers moving him out.

But he carries strong form into the visit to John Smith's Stadium, with five goals and an assist from his previous six Gameweek appearances.

Despite missing the last four Gameweeks due to a hamstring problem, he still ranks fourth in the defender standings having produced two goals and 11 clean sheets from 18 appearances.

Those worries could be good news for Jesse Lingard (£6.3m) who has been signed by 412,000 FPL managers, more than any player in the Gameweek.

Lingard has seven goals and two assists from the last nine Gameweeks and faces a Stoke City side whose 27 away goals conceded is the most in the Premier League.