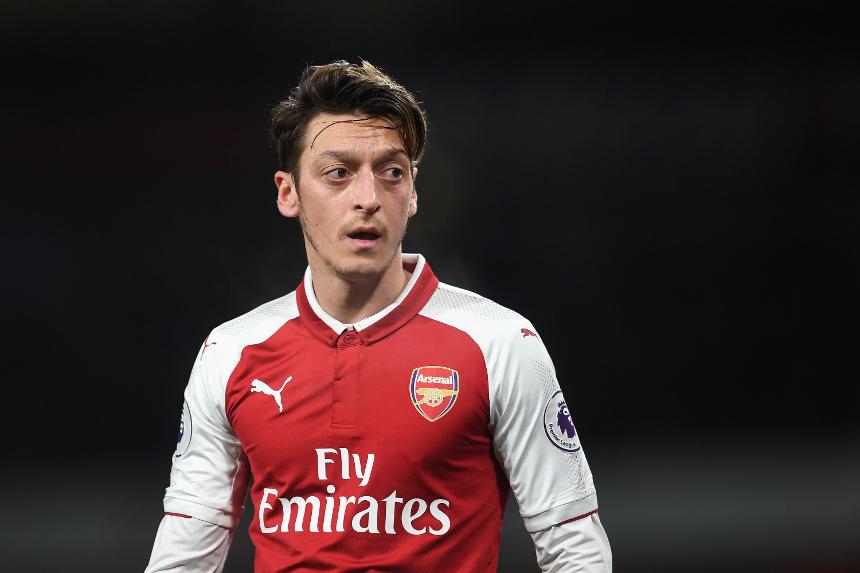 Can you answer 10 tough questions on Chambers? External Link

Ainsley Maitland-Niles (flu) is a doubt, while Olivier Giroud (thigh) and Santi Cazorla (heel) remain out.

Crystal Palace have been boosted by the return to fitness of Joel Ward and Yohan Cabaye.

Arsenal have never failed to score in 17 home league matches against Crystal Palace, netting 39 in total, at an average of 2.3 a match.

The Gunners have scored in each of their last 25 home Premier League matches, their longest run since scoring in 29 in a row between April 2007 and November 2008.

After losing eight consecutive away PL matches, Crystal Palace are unbeaten in their last five on the road (W2 D3). Only Liverpool (six) are on a longer run without defeat away from home.

Roy Hodgson has never won an away PL London derby (W0 D3 L7), losing each of his last four.

Arsene Wenger: "I am confident but it is down to our performance. Crystal Palace were in a good run before we [last] played  them and since they have had positive results again, so we just have to focus on our performance."

Roy Hodgson: "Arsene could lose the next 50 games and it wouldn't impact my respect for him as a man, a manager and for the job he's done at Arsenal. There are only good things to say about him."