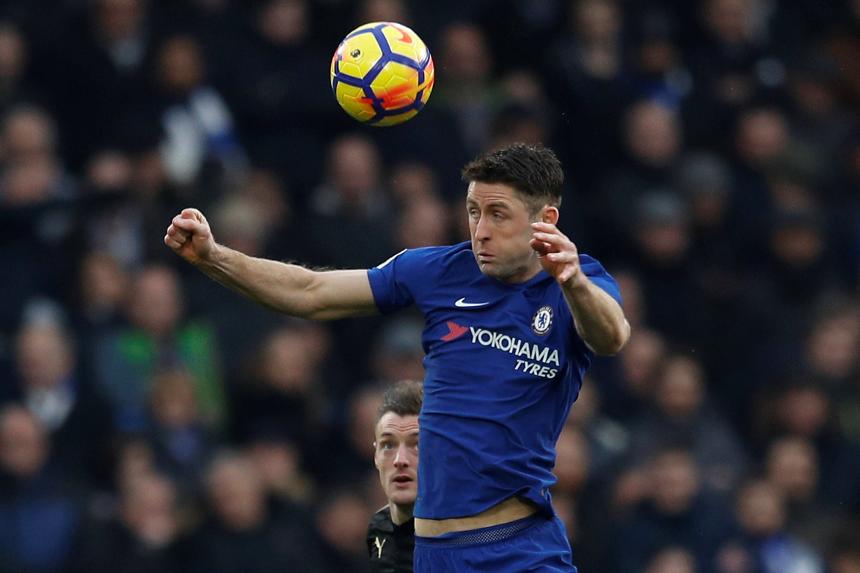 Chelsea are without Alvaro Morata and Pedro, after they received red cards in their FA Cup third round replay against Norwich City on Wednesday.

Gary Cahill (thigh) and Cesc Fabregas (hamstring) are also both out, but Ross Barkley will be in Saturday's squad.

At home, Brighton have lost only one of their last 10 Premier League matches (W3 D6), although both their defeats at Amex Stadium have been against "big six" opposition (Man City and Liverpool).

Chelsea have won only one of their last five away PL matches (D3 L1). They have never gone three away without a win under Antonio Conte.

Chelsea have won 44 of their 75 away PL matches against promoted sides. Only Arsenal, with 45, have won more.

Chris Hughton: "There isn’t a game we go into where we don’t think we can get a result – we performed well in the first half on Boxing Day and limited their chances."

Antonio Conte: "We have a fantastic motivation, which is to finish the league in the top four. It won't be easy. It will be a big fight with five other teams for only four places."