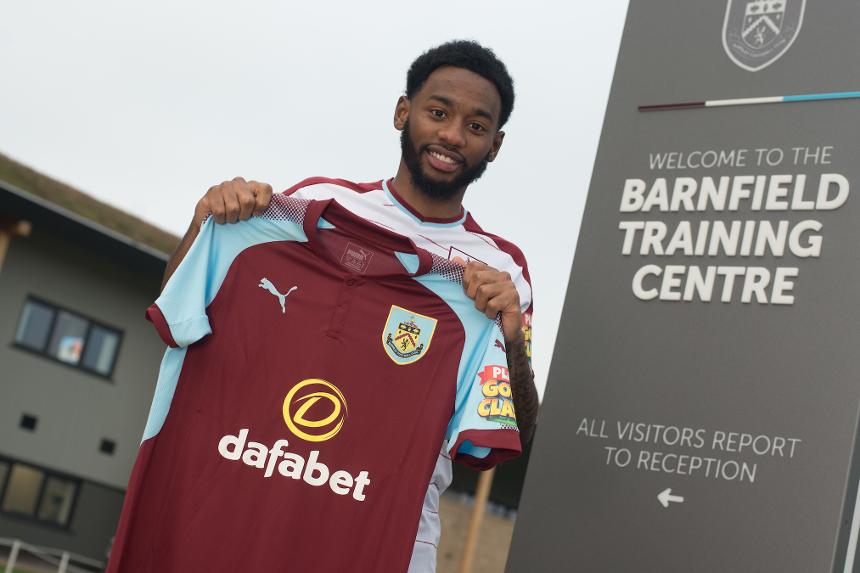 Defour nominated for Goal of the Month External Link

The 22-year-old Frenchman will spend the remainder of 2017/18 at Turf Moor as Burnley's first January recruit.

"[Sean Dyche] is a big manager who likes young players and players who go forward, so it suits my character to come here and I am happy to work with him," Nkoudou told Burnley's official website.

Nkoudou has made nine Premier League appearances, one of which was this season, since joining Spurs from Marseille in August 2016.

Burnley are next in action at Crystal Palace on Saturday, 13 January.