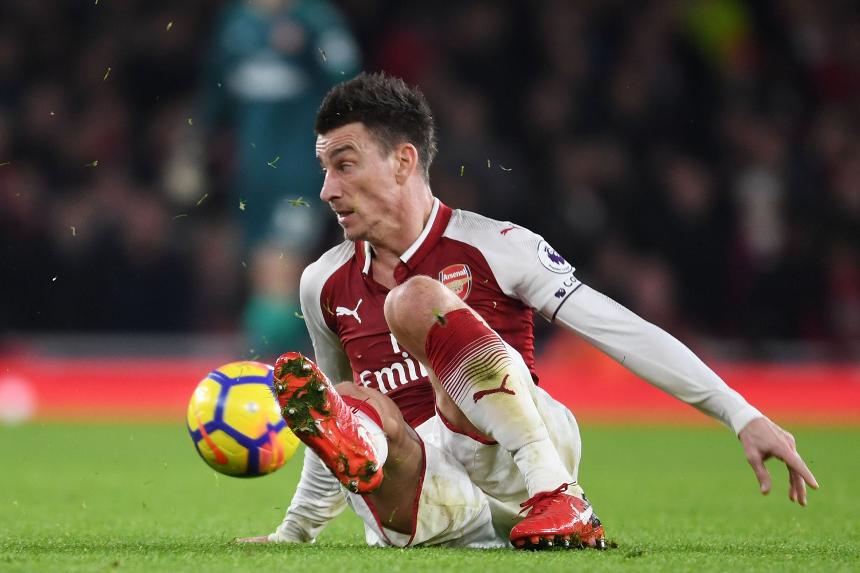 Wenger on his January window plans and Luiz External Link

Arsene Wenger is preparing to be without three first-team defenders for Wednesday night's derby against Chelsea.

Arsenal are already without defensive duo Nacho Monreal and Sead Kolasinac, as well as Olivier Giroud and Aaron Ramsey, for the meeting at Emirates Stadium.

"We lost Sead Kolasinac in the West Brom game and Koscielny," he told Arsenal's official website.

"Mesut Ozil might have a test but he hasn’t been out at all since Crystal Palace, so I don’t know.

"Koscielny is the Achilles again, it flared up. Yesterday the signs were not too encouraging. He is 30 per cent available, 70 per cent not."