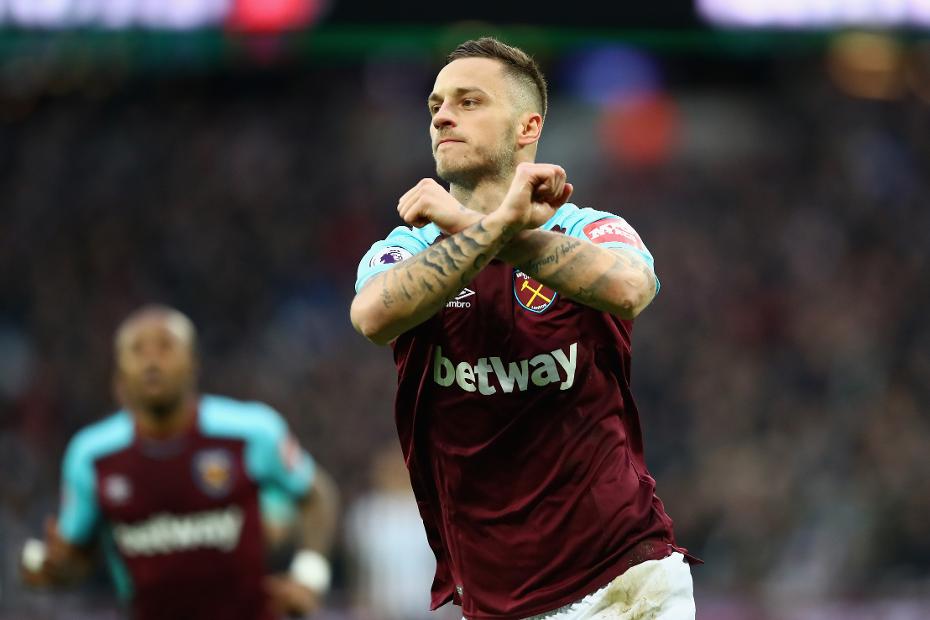 David Moyes has praised the form of Marko Arnautovic, saying it has won over the hearts of West Ham United fans.

Arnautovic has scored five goals in his last five Premier League appearances, helping the Hammers climb to within a point of 17th place ahead of Tuesday night's home match against the team directly below them, West Bromwich Albion.

"His energy and effort has rubbed off on the supporters and he's doing a good job for us. That needs to continue because we need him."