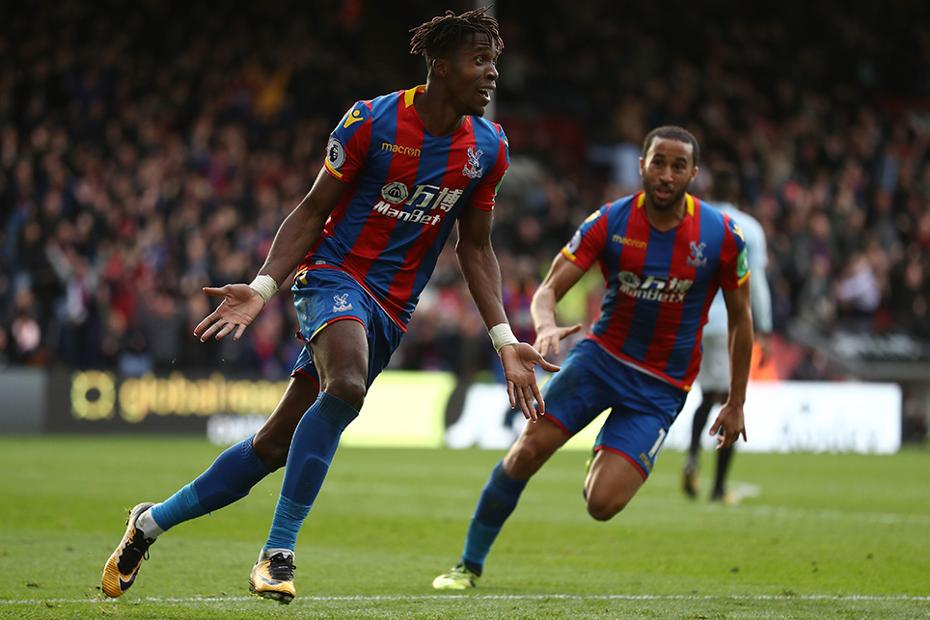 Ahead of trip to Southampton, Crystal Palace winger says team-mate has been tormenting defences all season

Andros Townsend says the "incredible" Wilfried Zaha has been key to Crystal Palace's upturn in form.

Palace have lost only one of their last 10 matches and visit Southampton on Tuesday, two days on from ending Manchester City's Premier League record 18-match win streak.

"His first game back was our first win, so that pretty much says it all. He's been terrorising teams week after week in a Palace shirt, and long may that continue.

"At the start of his return we were playing up front together so it was nice to link up with each other, play one-twos and make runs in behind, and play off each other."