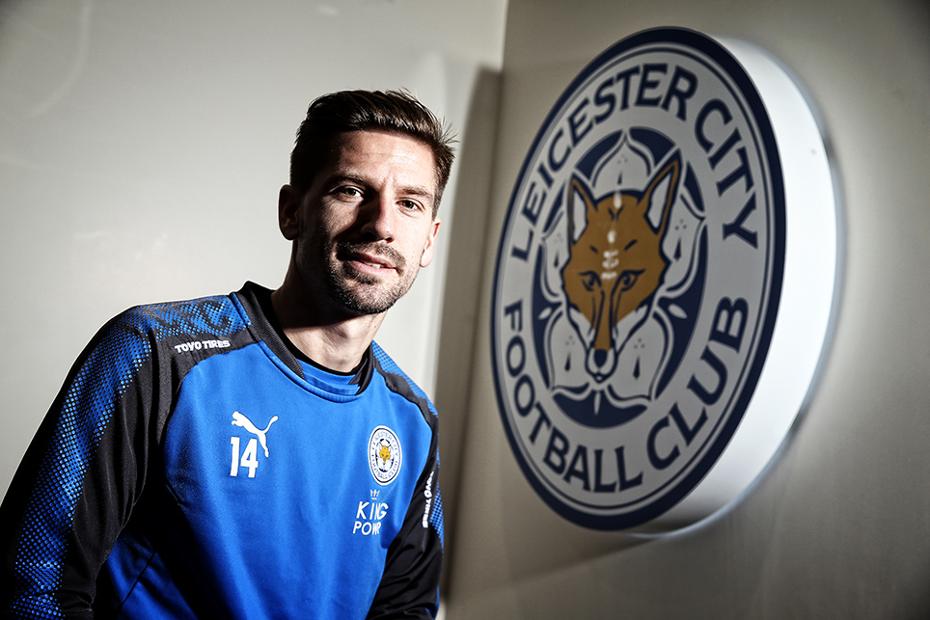 The midfielder moved from Sporting Lisbon on Deadline Day of the summer transfer window, but could not register to feature for the Foxes before 1 January.

But with intensive training and numerous behind-closed-doors friendlies to build up fitness, the 28-year-old says he's ready to compete with some of the best players in the world.

“It’ll be a great feeling to play for this Club in this league," Silva told Leicester's official website. "It was a dream for me to come to this league, to be part of the best one and to compete with all of the best players."

Silva is eligible for the Foxes' New Year's Day encounter with Huddersfield Town.

Silva on his move to Leicester

🎥🦊 Adrien Silva says he has a 'great future' ahead of him at #lcfc 👇 pic.twitter.com/DqmP7eQBBL