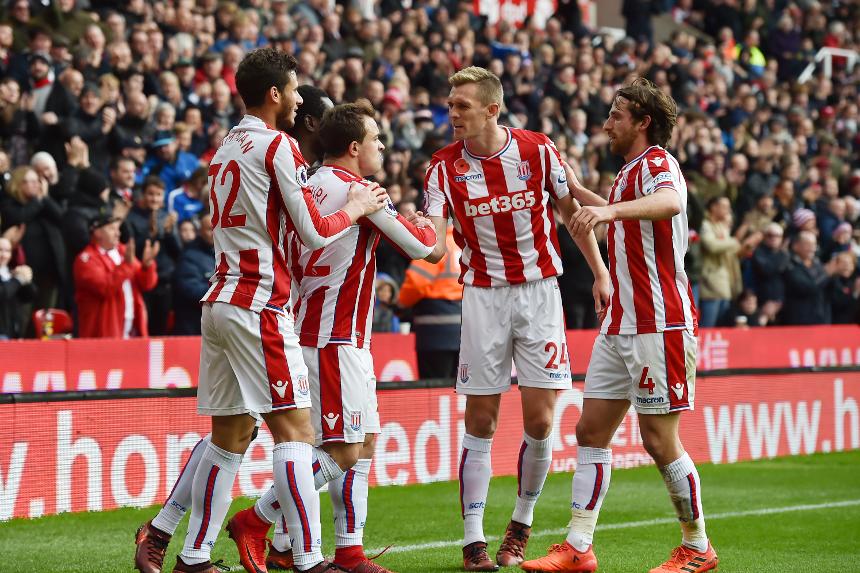 We have to re-focus quickly - Clark External Link

Xherdan Shaqiri says he and his team-mates owe an extra bit of fight to the Stoke City supporters heading into the New Year.

Shaqiri, who was one of several players rested for Saturday's loss at Chelsea, says the Potters must reward the fans who have kept the faith over an intense period of matches.

“We play for the people and this time of year is very special for them, it’s a period I’ve got used to with the extra games, but I’ve enjoyed it because I love playing football," the Swiss winger told the club's official website ahead of Monday's home match against Newcastle United.

“This is a busy and expensive time of the year for everybody, so we need to repay that support by getting a win against Newcastle and picking up more points in the second half of the season.”