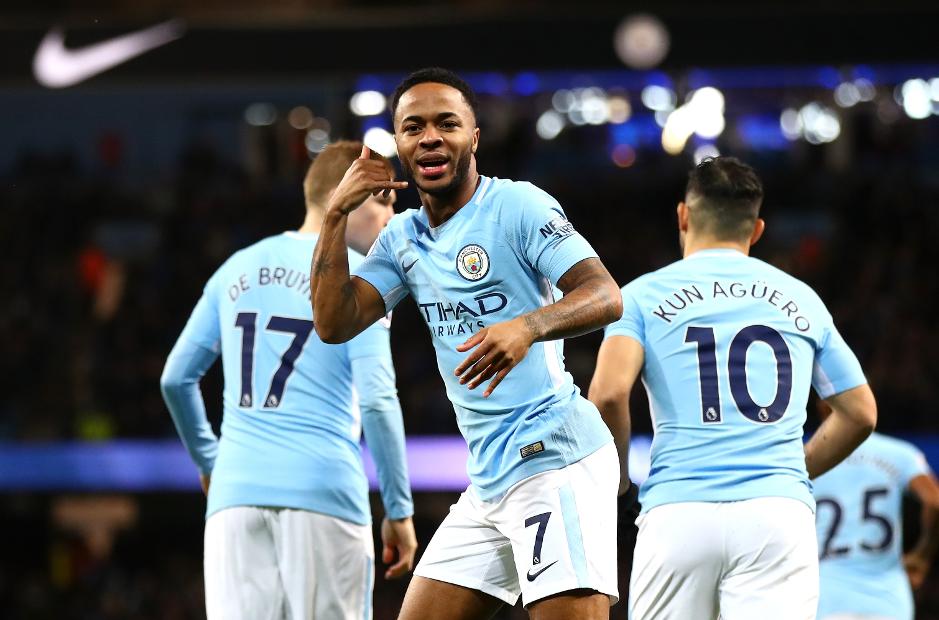 Raheem Sterling's goal after just 38 seconds helped Manchester City to a comfortable 3-1 win over Watford at the Etihad Stadium.

Soon after kick-off, Leroy Sane crossed to the back post and Sterling was waiting to tap in his 14th Premier League goal of the season and the fastest in the competition this season.

After 13 minutes, it was 2-0, Christian Kabasele diverting Kevin De Bruyne's cross into his own net.

Sergio Aguero made it 3-0 on 63 minutes after Heurelho Gomes had spilled De Bruyne's cross, before Andre Gary got a late consolation for the Hornets.

City are 15 points clear of Manchester United at the top, while Watford are 10th with 25 points.