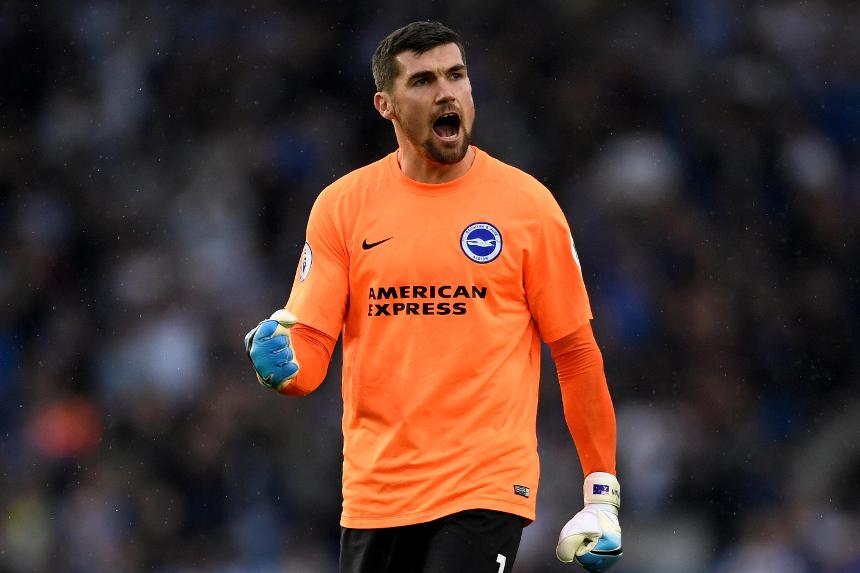 Ryan: A good point if we back it up on Monday External Link

The Seagulls ended 2017 with a 0-0 draw at Newcastle United, a result that Ryan says will be meaningless unless Brighton can build on their home record of W3 D5 L2.

“It becomes a very good point if we can back it up with a win against AFC Bournemouth – a few times this season we’ve had results that lead into one another so hopefully that can happen again," Ryan told the club's official website.

“They won on Saturday and it won't be an easy game, so we’ll have to look up for it and be positive and hopefully add to our points tally.

“It’s important we look to build on the home win last Saturday and keep our home form strong.”