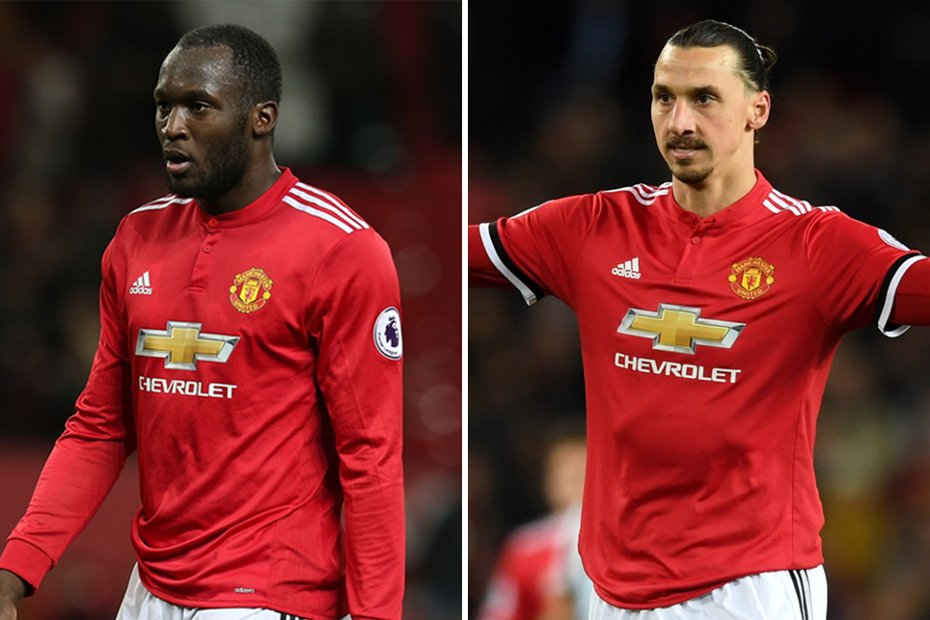 Lukaku taken off on a stretcher External Link

We Will Be Ready For Massive Week, Says Pickford External Link

Manchester United could be without both Romelu Lukaku and Zlatan Ibrahimovic for their New Year's Day trip to Everton.

Ibrahimovic is expected to be out for a month with a knee injury, while manager Jose Mourinho has revealed that top scorer Lukaku is doubtful after a clash of heads against Southampton.

"I know that normally bad, bad news arrives immediately. Bad news didn't arrive. I think that there's a problem for the next two matches, for sure."